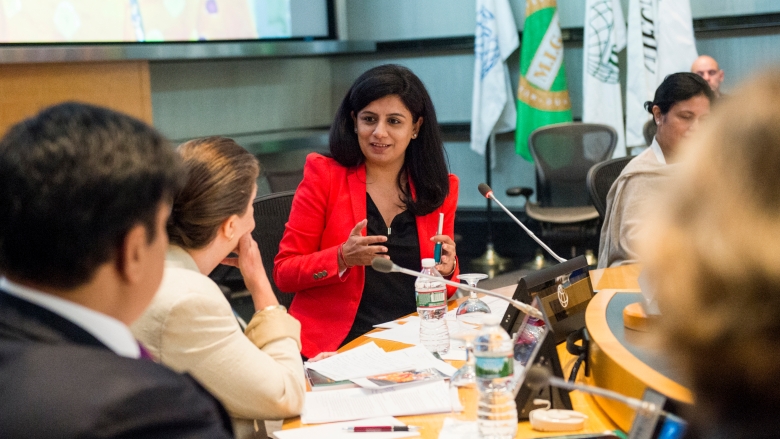 Anubha Bhonsle, Executive Editor of CNN-IBN and a TV and print journalist based in India, moderated an October 6, 2016 discussion about the unique challenges and opportunities facing South Asian businesses.

South Asia is a region of contrasts. The fastest growing region in the world, South Asia has more than 1 million young workers entering the labor market each month. By 2030, more than 25% of the world’s adult population will live in the region. But despite this growth, poverty remains high, with 399 million people—40 percent of the world’s poor—living on less than $1.25 a day. How can South Asian countries leverage their growing and increasingly skilled talent pool to sustain growth and reduce poverty?

The answer, highlighted at a recent launch for the World Bank Group report South Asia’s Turn: Policies to Boost Competitiveness and Create the Next Export Powerhouse, most likely lies with the region’s firms.

“So far, the region as a whole has made relatively little progress in integrating itself with the rest of the world, diversifying its exports, or moving up the quality ladder,” noted Annette Dixon, South Asia Regional Vice President at the World Bank Group, who spoke at the October 6th event. “However, we are increasingly seeing flashes of brilliance, which indicate great potential for South Asian firms.” 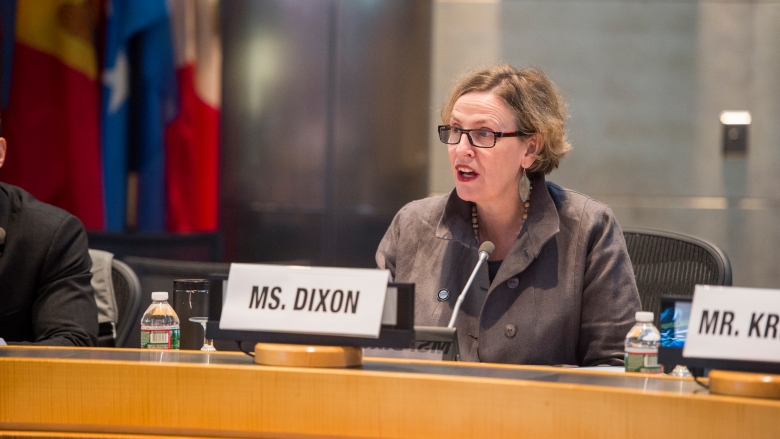 " …We are increasingly seeing flashes of brilliance, which indicate great potential for South Asian firms.  "

For instance, India is a well-known and sought-after destination for the ICT industry. Other successes include the apparel industries in Sri Lanka and Bangladesh, the light manufacturing cluster in Sialkot, Pakistan, and Indian auto-part firms, all of which are becoming global players.

South Asia’s leading firms in these areas, such as US Apparel, Tata Motors, Dilmah, and Dixon Technologies have all managed to demonstrate that despite unique regional challenges, it’s possible for South Asian companies to compete globally. But, it’s not an easy hill to climb.

“Manufacturers in the region face a great deal of pressure,” explained Rubana Huq, Managing Director at Bangladesh’s Mohammadi Group. “We are expected to be competitive not only on prices, but also on quality, lead time, and compliance.”

Improved infrastructure – including roads, electricity supply, and airports - was one criteria for competitiveness that panelists repeatedly emphasized. This remains a major constraint for South Asia as a whole, which repeatedly ranks last in the world for ports, roads and rail.  The lack of infrastructure has real consequences and poses real costs for companies trying to compete globally. For instance, in 2011, a large investment by Samsung in electronics in Bangladesh fell through largely because adequate land was not available in an export processing zone. And in 2007, sports goods and leather production firms clustered in Sialkot, Pakistan privately funded an international airport in order to make it easier for suppliers to access the region and to make it faster for cargo to be shipped elsewhere.

Vincent Palmade, a Lead Economist in the World Bank Group’s Trade & Competitiveness Global Practice, added that “The energy crisis in Pakistan is real – even in Sialkot, we had meetings in the dark.” 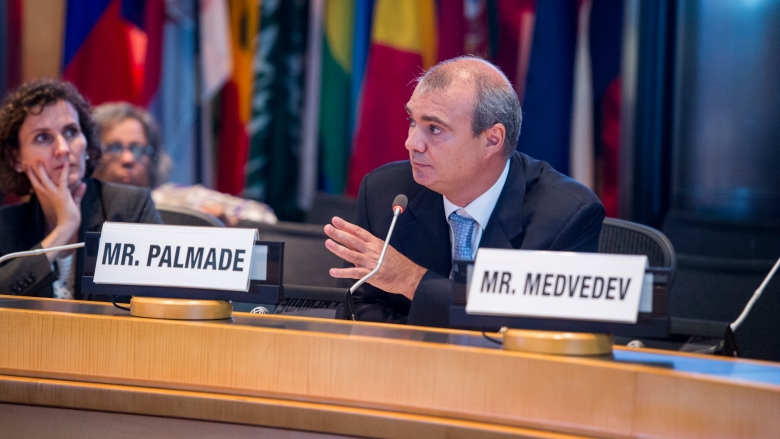 Kimberly A. Elliott, Senior Fellow at the Center for Global Development, added that “Getting to the interior and remote parts of countries – especially smaller countries – will be critical to integration in the region.”

While the answer to competitiveness lies with the region’s firms, governments also have a clear role. “Governments can take action in four particular areas to help the region compete globally,” explained Denis Medvedev, a Lead Economist at the Bank Group. “They can enhance the business environment, leverage clusters, work to connect industries with global value chains, and provide the ingredients – such as strong education systems – to strengthen worker and firm capabilities.”

With these policies in place, it may be possible for South Asia to catch up to its regional neighbors in the east. 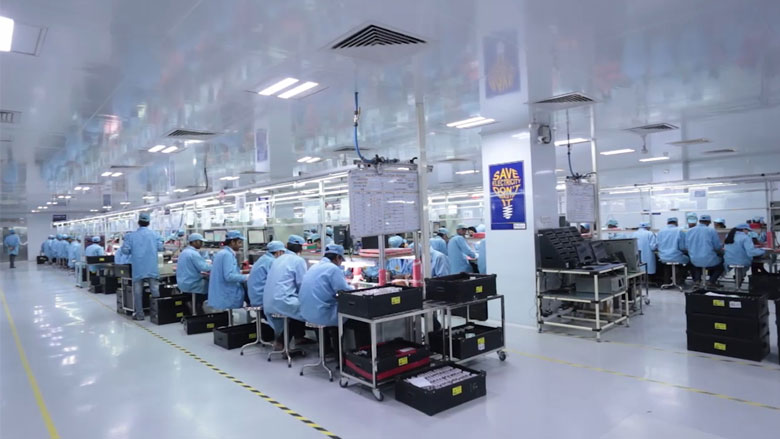