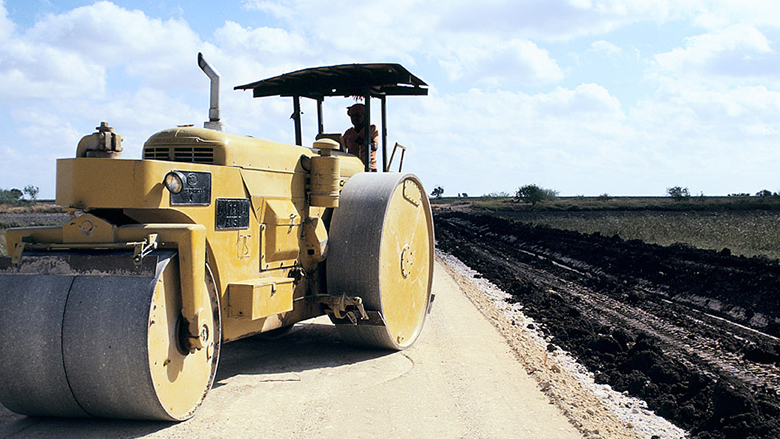 Mexico for the past two decades has been building an effective system to better manage natural disaster risk. Early-on the government recognized that the country’s geographical location generates severe exposure to relatively frequent, extreme natural events such as earthquakes, floods, and tropical storms. And that, financial preparedness, by aiming to increase the country’s financial resilience to the impact of disasters, offers the promise of protecting and promoting development.

But given the cost of financing post-disaster reconstruction—about US$1.5 billion a year for public assets and infrastructure, as well as low-income housing in Mexico—it is important to understand if a planned approach to financing such reconstruction can have a considerable impact on local economic activity.

Recent research by a team led by Alain de Janvry from the University of California, Berkeley finds the Mexican program substantially benefits households and economies.

In 1996, the government of Mexico established the Fund for Natural Disasters (FONDEN) under the mandate of providing adequate financial resources to federal and partially to state reconstruction efforts without compromising committed government spending. Its unique structure allowed the Berkeley team to estimate FONDEN’s impact on economic activity over the period 2004–2013.

High-resolution satellite measures of night lights serve as a proxy for the differential economic performance created by the provision of rapid reconstruction funds through FONDEN, and quarterly employment data is used as a high-frequency measure of local employment after a disaster.

Overall, in the year following a natural disaster, FONDEN is estimated to boost local economic activity between 2 and 4 percent.

Is this effect worth the resources absorbed by FONDEN? The researchers find that the benefit to the economy in the year after the disaster is substantially greater than the total government expenditure, suggesting FONDEN is likely to provide benefits in excess of its cost.

The scale of gains to local economic activity brought about by the availability and rapid disbursement of disaster funds by FONDEN could encourage policy makers in other countries to consider using disaster risk finance schemes such as FONDEN to enhance their own response capabilities.

The Disaster Risk Financing and Insurance Program, a partnership of the World Bank and the Global Facility for Disaster Reduction and Recovery, is working with over 60 countries around the world to develop, implement, and learn from ex-ante financial protection solutions against disasters.  The World Bank Group conducted this research in partnership with the government of Mexico and the University of California, Berkeley, with funding from the United Kingdom Department for International Development.