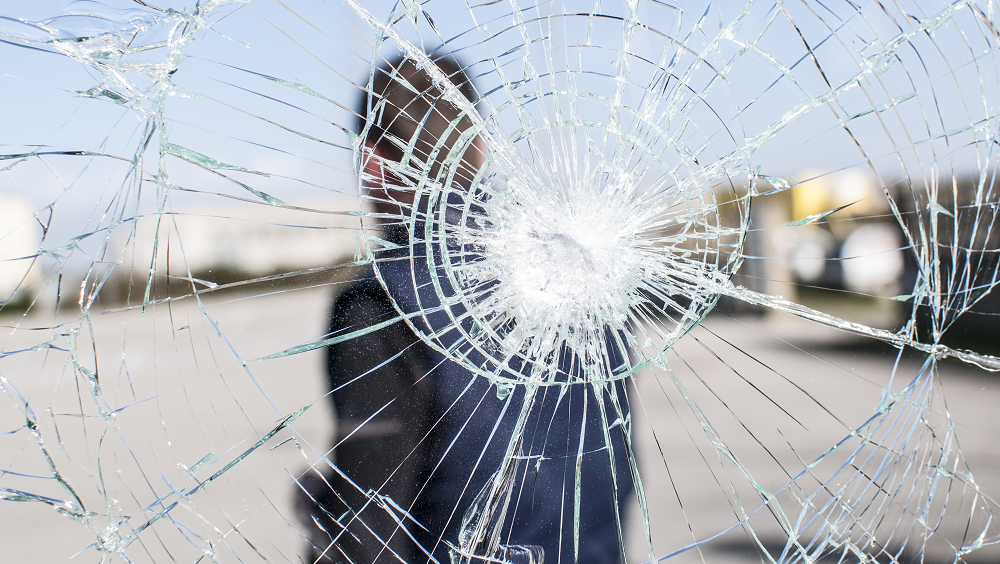 In the early 1990s, fear of crime and violence was a defining feature of life in Medellin, Colombia’s second-largest city. In 1991, the homicide rate peaked at a staggering 381 per 100,000 inhabitants, making Medellin the most violent place on earth.

Fast-forward 25 years: homicides have plummeted to about 20 per 100,000 inhabitants, and Medellin now ranks as one of the most livable and innovative cities in Latin America. Several other cities in the region have achieved similar progress, such as Cali in Colombia, or Diadema in the Brazilian state of Sao Paulo.

This was no coincidence. Each of these three cities managed to reduce crime and violence significantly by implementing programs that were tailored to their specific situation and sought to eradicate the root causes of violence.

In Medellin, improvements in the security situation resulted both from the dismantling of violent drug cartels and a series of innovative urban and social development projects that helped integrate impoverished hillside neighborhoods with the rest of the city.  In Diadema, studies revealed that a large proportion of crimes occurred at night, in specific streets, and were directly related to alcohol consumption.

Based on these findings, the city targeted its interventions on hot spots, prohibited the sale of alcohol in bars after 11 p.m., and combined social interventions to strengthen social and human capital. Three years later, assaults against women were down 56%, while the homicide rate fell by 45%—saving more than 100 lives a year.

Unfortunately, these promising results are in stark contrast with the experience of many other cities. Despite impressive GDP growth and a sharp decline in extreme poverty, Latin America and the Caribbean still sees an annual average of 24 homicides per 100,000 inhabitants.

The World Health Organization (WHO) considers a rate of 10 homicides per 100,000 inhabitants or higher to be characteristic of endemic violence. This means that, 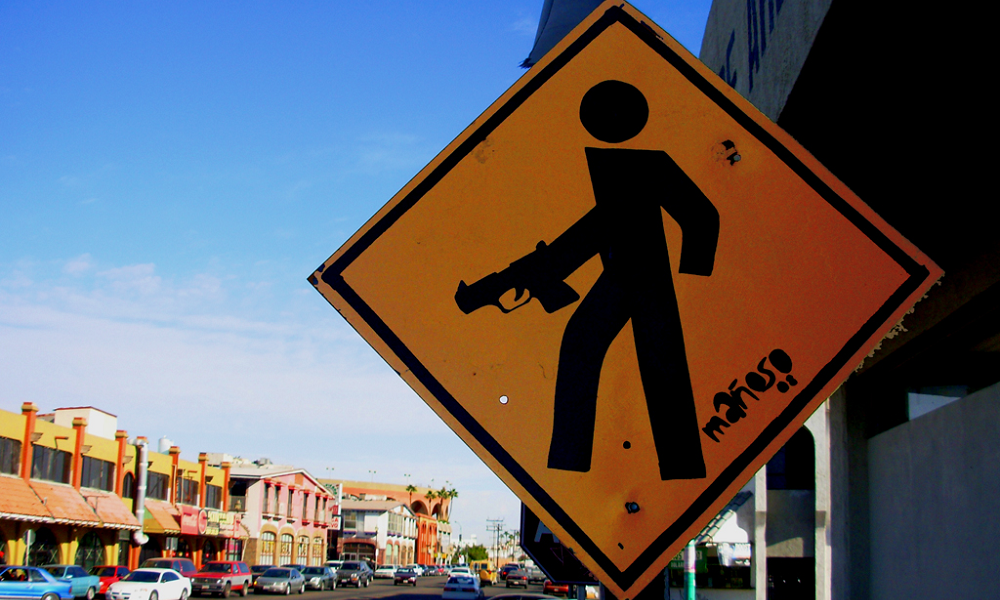 Photo: Proyecto 11-6 / Flickr Creative Commons
" With the right policies and a long-term commitment to crime reduction, urban youth violence can be prevented.  "

In Latin America, the homicide rate for males aged 15-24 reaches 92 per 100,000, almost four times the regional average.  Young people aged 25-29 years, predominately males, are also the main perpetrators of crime and violence, according to a report due to be released this fall by the Office of the Chief Economist in the World Banks’ Latin American and Caribbean region.

The forthcoming study—“Stop the Violence in Latin America: A Look at Prevention from Cradle to Adulthood”—takes an evidence-based look at innovative violence prevention policies that have been shown to reduce antisocial behavior early in life and patterns of crime in youth and adulthood. The study also sheds light on the complex landscape of violence in the region.

“As bleak as global and regional statistics might be, success stories like Medellin, Cali, and Diadema send one clear message: with the right policies and a long-term commitment to crime reduction, urban youth violence can be prevented,” said Markus Kostner, World Bank Practice Manager for Social Development in the Latin America and the Caribbean region. “We have time-tested precedents proving that well-designed strategies focused on prevention produce tangible and lasting results.”

Largely inspired by epidemiology, successful policies look at violence as a phenomenon nurtured by a combination of risk factors derived from individual and societal circumstances, including exposure to domestic violence during childhood, high inequality, poor school systems, and lack of employment opportunities, among many others.

Violence usually festers when several of these factors interact in combinations that may differ from country to country, and even city to city.

“That’s why successful violence prevention strategies are almost always multi-sectoral and context-specific,” said Chloë Fèvre, Senior Social Development Specialist at the World Bank. “They also need to be gender-sensitive and put young people front and center: the earlier in life those risk factors can be neutralized, the higher the chances of success.”

The World Bank Group is engaging partners around the world to increase the research and data on violence, as well as incorporating prevention strategies in development projects. Examples include: