Can Lessons from Australia Help Save More Lives on Polish Roads? 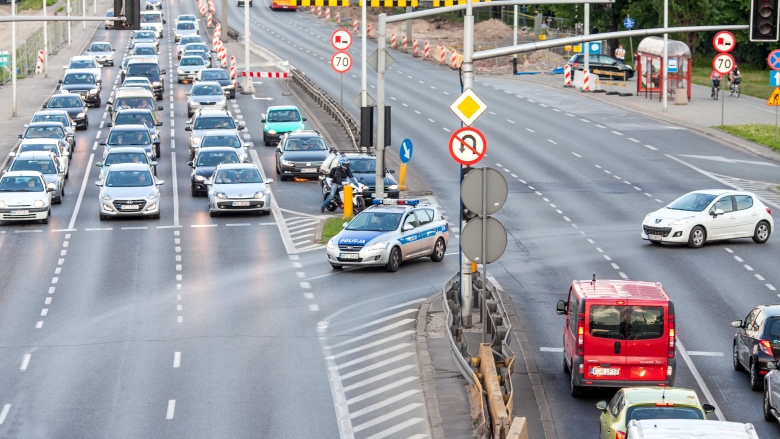 Establishment of a lead agency for the management of road safety in Poland is key to making its roads safer: a busy road on the outskirts of Warsaw.

Despite some reductions in fatalities since the introduction of various approaches to road safety in recent years, Poland is still one of the worst performing road safety countries in the European Union.

According to the World Bank, for which road safety presents a socio-economic problem that affects mostly the poor, one key reason for Poland lagging behind its European counterparts is lack of a formal, effective, and empowered institution responsible for road safety. Such central organizations are key pillars of broader road safety strategies in countries like Spain, Slovenia, and Australia. 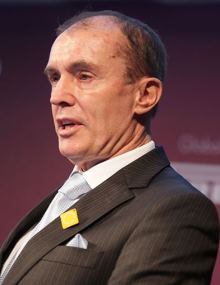 Dr Soames Job, leading expert on road safety, World Bank
Soames Job, a leading World Bank expert in road safety and the former director of the Australian road safety body, explained the importance of a lead agency in the road safety system, in a recent interview with the Polish TOK FM radio in Warsaw.

The establishment of a lead agency for the management of road safety in Poland was a core recommendation made by the World Bank in its final “Report on Institutional Structure for Road Safety Management in Poland” that was issued in the fall of last year.

Some of these recommendations were based on the example of Australia, a pioneer and role model for promoting road safety. As part of this work, the government of the Australian New South Wales state decreed that revenues coming from speed cameras would all go into assisting lead road safety agency, which then used the money for education and promotion, among other things.

According to Soames Job, however, improvements in road safety can only be made through a combination of better institutional capacity, safer road infrastructure, promotion, and enforcement.

Both in Poland and Australia - as well as many other countries - breaking the speed limit is a major reason behind fatal road accidents. In 2012-2013 Poland began implementing a new speed camera system that has managed to bring road safety benefits to drivers and pedestrians alike.

However, the expansion of speed cameras as a road safety solution turned out to be politically challenging and now many of these cameras are being switched off.

The big question remains how to make drivers be more aware of the fact that speeding is always dangerous and that cameras are a good tool for improving road safety standards. Indeed, many of these drivers still think speed cameras exist only to reduce gaps in local budgets.

As for Soames Job, he believes that Poland’s speed cameras should be expanded rather than reduced and this should go hand in hand with education and large-scale promotional campaigns.