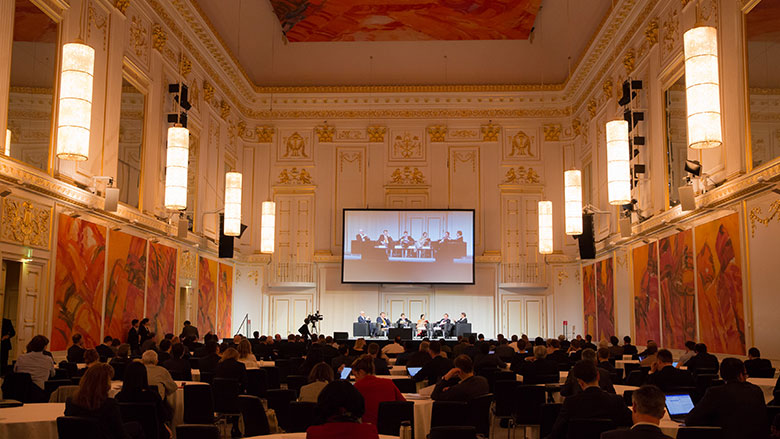 Over 200 people - business and government leaders - joined the May 24 and 25 event Dialogue for Climate Action, held in Vienna, Austria.

VIENNA, July 13, 2016—Why should businesses care about climate change?

This was a central issue facing panelists and participants at the two-day Dialogue for Climate Action forum in Vienna, Austria, held May 24 and 25. The grandeur of the venue, historic Hofburg Palace, reflected the heft of the task at hand: inspire governments and private sector leaders to work together to tackle climate change.

“The task is enormous, and battling climate change will not be cheap,” explained Dimitris Tsitsiragos, Vice President, International Finance Corporation (IFC), in his keynote address. Developing countries need $100 billion in investments each year over the next four decades to build resilience to the effects of climate change, and the costs of mitigating the impact of climate change are expected to reach $175 billion annually by 2030.” 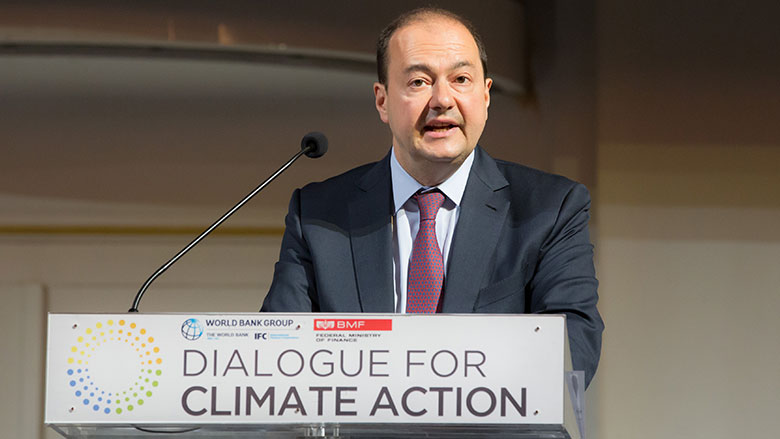 " If global temperatures increase by more than 4 degrees Celsius by 2100, storms, flooding, and droughts will cause financial earthquakes for all businesses – small and large. " 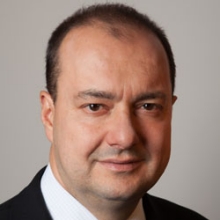 With this need for collaboration as an impetus, The World Bank Group and 12 international partners launched the six Principles for Dialogue on Climate Action at the forum in Vienna. These principles guide discussions at the global, local and country level as governments and their private sector partners implement plans and identify solutions to help deal with this major global crisis.

The six principles provided a common backdrop for the speakers over the course of the event, who brought in diverse perspectives from their individual sets of expertise. Highlights included:

“No one can tackle climate change alone,” said Abdelouahed Fikrat. “The principles of dialogue hold potential to contribute significantly to the COP22 agenda and offer a tool to policymakers to engage the private sector. We need to build on the current momentum to speed up the implementation of concrete actions.”

The Principles for Dialogue on Climate Action form the basis of a concerted effort to foster well-conceived dialogues among public and private sector. Using the principles and its contributing members as a starting point, the Dialogue for Climate Action forum kicked off a community of practice that will carry out action on the climate change agenda and build on the momentum from COP21 and other global events.

“We expect this to be the start of a process that explores how industries are responding to the global climate challenge and in what ways we and partner governments can support their actions,” said Anabel Gonzalez, Senior Director of the World Bank Group’s Trade & Competitiveness Global Practice. “Industries have a significant role to play in climate change, and they need government to help them do what they do best – create, innovate, and scale.”

Cecile Fruman, a director in the Trade & Competitiveness Global Practice, closed the event by outlining the path ahead. “What we would like to see come out of this event is that there be uptake of the six principles, in-country dialogues within key institutions, and concrete actions that will be demonstrated at COP22 and beyond.”

The two-day Dialogue for Climate Action event included more than 200 participants from 25 countries. A recording of the event discussions can be found here. 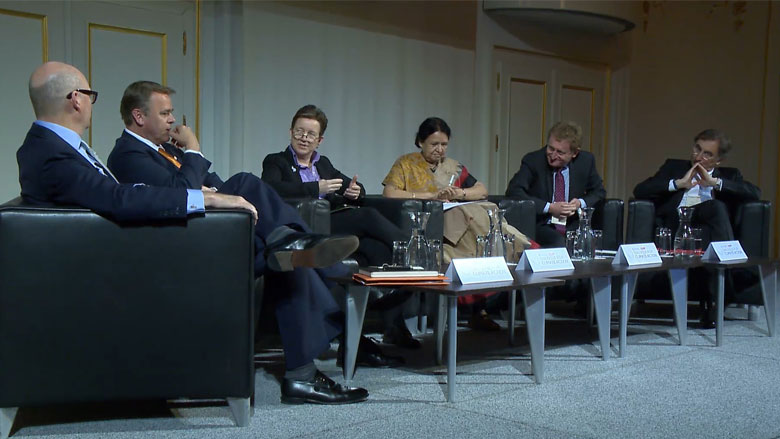