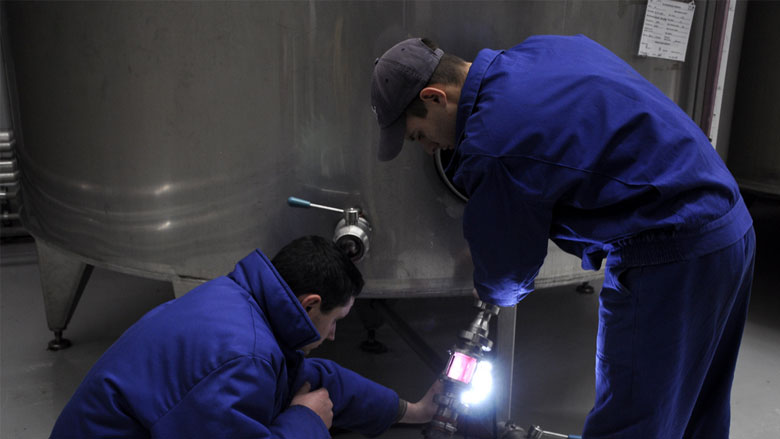 In 2003, exports of wine from Moldova reached $162 million, making it the country’s largest export, comprising 21% of all exports. But Russian trade restrictions in the last decade have made it harder for Moldovan wine makers to sell their products in their markets. By 2013, wine exports plummeted to $81 million – five percent of the country’s total exports.

Not only are destinations for Moldova’s exports shifting, but so are its products. In 2013, its top exports was somewhat surprising: coaxial cables and other electronic parts. That year, Moldova exported $150 million worth of these cables and parts, while parts of seats also featured among the top 10 export products of that year. This was a stark contrast to Moldova’s export of primary and resource-based products in 2003.

“The case of Moldova is an example of how firms in small economies have a lot to gain from integrating into global value chains,” said Gonzalo Varela, Senior Economist at The World Bank Group and co-author of a recent trade study on Moldova. “Becoming part of these global value chains is an opportunity to not only diversify export offerings, but also to increase the sophistication of products.” In the case of Moldova, firms benefited from the fact that leading German automotive producers sourced parts from Romanian suppliers, which in turn relied on Moldova for supplies.

Moldova is one the poorest countries in the ECA region, with a 2014 GNI per capita of $2,560 compared to average $6,913 for other developing countries in Europe and Central Asia. Its reliance on a concentrated basket of exports and a small number of export destinations has left its economy vulnerable. How does a country like this make such a drastic shift from agriculture to cables in such a short period of time?

The change in the composition of exports was not accidental. Special Economic Zones (SEZs) were an important policy instrument for attracting investments.  Since 2002, the volume of foreign and domestic investments in the zones increased five-fold, reaching $212 million in 2014. Large automotive companies connected to global value chains leveraged two of Moldova’s SEZs and established production in 2010. Evidence suggests that these investments, incentivized by tax incentives and a friendly business climate within the SEZ, boosted the latest surge in export growth and diversification, especially toward electrical cables and other intermediates in the automotive value chain.

“Was the SEZ regime behind the process of diversification and technology upgrading of exports? Well, yes and no,” continues Varela. “There are seven SEZs in Moldova and only a minority have been successful in attracting productive investment. What seems to be making the difference is the ‘investment climate’ within each of the zones, which matters more than the tax incentives.”

" Becoming part of global value chains is an opportunity to not only diversify export offerings, but also to increase the sophistication of products. " 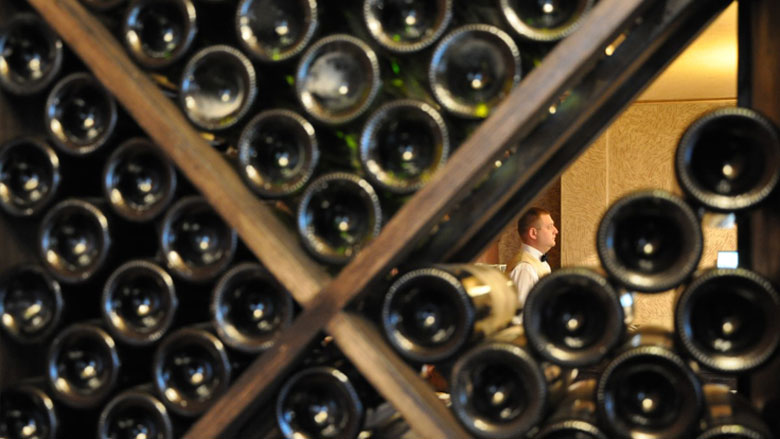 Field interviews with the private sector highlighted two especially important issues related to investment climate: the efficiency of customs operations and protection from arbitrary inspections and interference from government agencies. For Moldova, the critical question is whether the reforms enacted within the successful SEZs can be scaled up throughout the entire country.

In 2014, Moldova and the EU implemented a Deep and Comprehensive Free Trade Agreement (DCFTA), providing additional opportunities for Moldovan exporters. But for the country to benefit from this improved relationship, several areas of the business climate need to be improved:

The signing of the DCFTA presents the country with significant opportunities for further integrating into global value chains. In fact, The World Bank Group’s Moldova Trade Study finds that the opening of the economy and key domestic reforms highlighted in the agreement -including liberalization in trade in goods and services, introduction of sanitary standards, and trade facilitation measures - could increase real incomes for households by up to 9.8 percentage points over the next 10 years.

“Trade facilitation seems to be the most promising area for achieving these gains, compared to all other factors under the DCFTA. According to our model, we expect trade facilitation to account for almost two-thirds of increased growth from full implementation of the DCFTA,” said Ruslan Piontkivsky, Senior Economist at The World Bank Group and co-author of the study. ”But it is up to Moldova’s authorities, companies and people to ensure this potential materializes.”