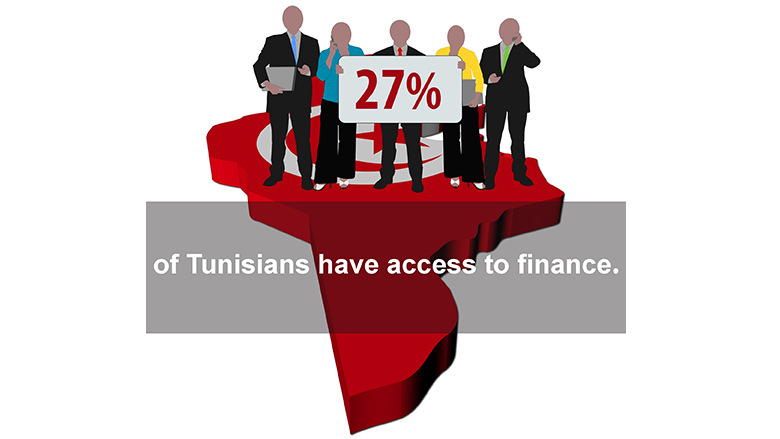 “We don’t need money,” a Tunisian software developer told World Bank Group President Jim Yong Kim, “We just need to modify the law.” Kim was meeting with local civil society representatives and entrepreneurs during a recent official visit to Tunisia. As Kim expressed to the gathering, his hope was that an economic transition—one that “completely changes the sense of the future for young people in Tunisia”—might follow the largely peaceful, political transition Tunisia has witnessed since the 2011 Tunisian Spring. The World Bank Group is committed to supporting that transition.

Young Tunisian entrepreneurs are the first to point out, however, that outdated banking laws and a rigid investment code are making this economic transition very difficult. For example: Rules on foreign transactions mean that software developers cannot expand their businesses across virtual borders. “Let us make e-payments,” one said, “Change money with the rest of the world.”

Tunisia has yet to reform laws that tightly control the flow of money—into, out of, and around Tunisia—and until it does, things will not get easier for Tunisians wanting to trade online, or even to borrow money for business or personal reasons inside the country.

Kim said the World Bank Group would continue to support efforts to make more money available through the re-capitalization, coupled with a new governance framework of Tunisian public banks. This is seen as critical for increasing the amount of credit available to small and medium private sector enterprises that, if able to expand, would help create jobs and, with them, the promise of a future for more young Tunisians. According to representatives from microcredit organizations who attended the meeting, .

, and young people’s trust in government is as low as 10% to 20% in rural and urban areas respectively. Libya, next door, is unstable, and the Islamic State (IS), close by. Internet trade and crossing digital borders from Tunisia may be difficult, but more people are said to be crossing its physical borders to join IS than from any other country in the world.

Activists said international interest rates for Tunisians had risen because of perceived political risk, placing foreign loans out of the reach of the average Tunisian. Local banks had “less and less” to lend, said conference participants. But banking laws stop microfinance institutions from stepping in to fill the gap.

“The law does not allow us to offer savings, micro-insurance, transfers—whatever, all financial services,” Kim was told. In 21 years, one of the organizations present had built up a lending base of 600,000 borrowers but the potential market was far larger—about 1.5 million for microcredit, and 3 million people for microfinance as a whole. New lines of credit pledged by the World Bank were especially welcome, was the message delivered to Kim,  as useful for housing, home improvement, and education in Tunisia’s poorest rural and urban areas.

Complacency, especially on issues like public corruption, was also raised as an issue by CSOs, who said that Tunisia’s relative stability, compared with much of the Middle East and North Africa, was contributing to the sluggish pace of economic reform. “You can inject as much money as you want,” said one CSO representative, but. Even if laws were passed, the representative added, their content was all too often ignored.

Kim acknowledged the impatience with the pace of reforms. He committed to discussing that impatience in his meetings with government officials, along with the desire for meaningful change he had heard that would unlock the potential of the country’s young people.

The pace of economic reform will be an important factor in determining the speed with which the US$5 billion in support over the next five years that the Bank has committed to Tunisia is released. Much of that support is designed for marginalized southern and western regions of the country that remain impoverished and underdeveloped. Tunisia has made significant progress in its shift from authoritarianism towards democracy, but outdated economic policies now stand in the way of growth, and even peace in the long-term. 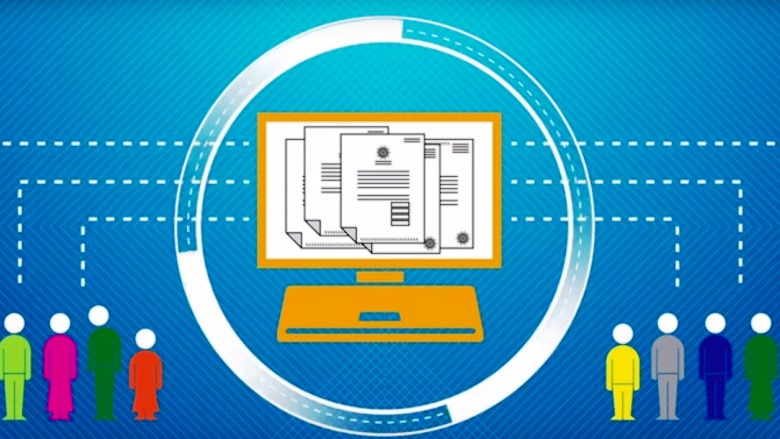 Mizanitouna: Opening Tunisia budget to all