Tapping Georgia’s Tourism Potential, One Region at a Time 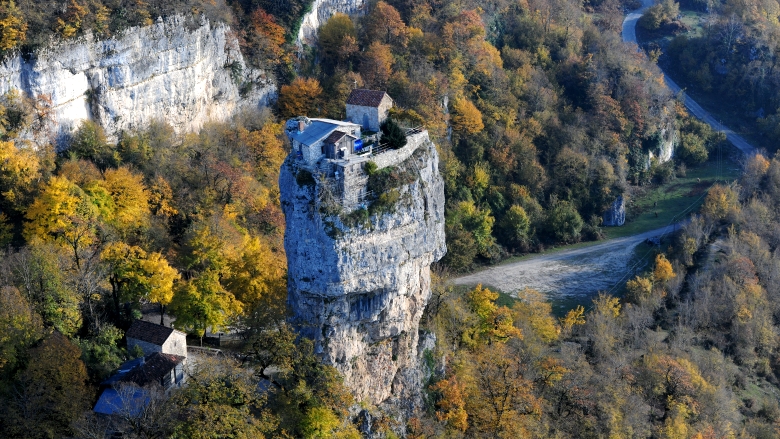 Tourism facility will be constructed near the Katskhi Pillar

Imereti, one of the most beautiful regions in Georgia, is exceptionally rich in history and natural beauty. This region dates back to ancient times, comprising the kingdom of Colchis some 3500 years ago. A place of unique culture, mythology, and political structure, Colchis is probably best remembered as the land of the legendary Golden Fleece, where Jason and the Argonauts arrived in search of this precious trophy.

In more recent memory the region has gained notoriety for its numerous sites and attractions that are enticing an increasing number of tourists each year. Imereti boasts a number of historical sites, including the Gelati Monastery Complex - a World Heritage Site from the 12th century - and shares part of the Borjomi-Kharagauli National Park, one of the largest national parks in Europe, covering more than 76,000 hectares of forests and meadows and home to countless species of rare flora and fauna.

Recognizing the potential tourism has in spurring economic development in Imereti, the Government has attracted support from the World Bank, which has provided $30 million in co-funding, bringing the total invest by government in Imereti to $37.5 million. An estimated 75% of the funds are earmarked for overhauling water and sanitation systems, renovating public buildings and a 70 hectare public park at Imereti’s star resort, Tskaltubo.

Revitalizing the resort is a key part of the World Bank’s strategy for aiding economic development in the Imereti region. Second Regional Development Project is a 4-year project aimed at improving public and tourism infrastructure, raising institutional capacity and marketing, and increasing the promotion of the region as a tourist destination.

Near the heart of the region also lies Tskaltubo, a well-known resort area that has promoted healthy living, relaxation, and medical tourism since the Soviet era. Today, it is the spa itself that is getting a makeover.

Tourism is one of the fastest growing economic sectors in Georgia – total contributions accounting for 23.5% of Gross Domestic Product (GDP) and 20.1% of total direct and indirect employment in 2015. The sector also currently provides as much as 36.4% of total export earnings. 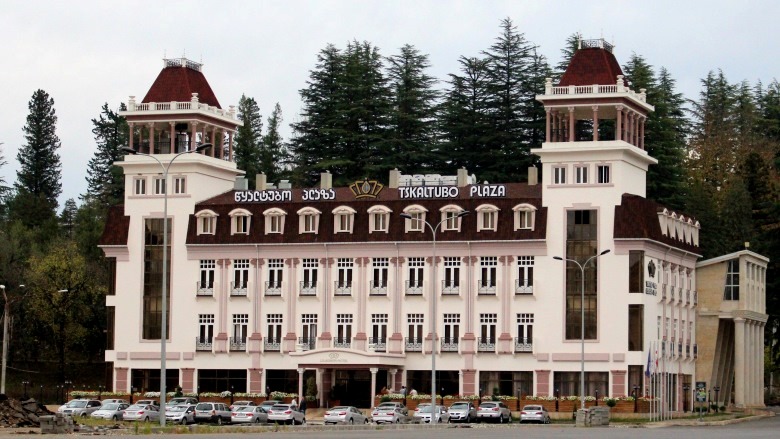 " The goal is to attract private investments, promote public-private partnerships, revitalize local business activity, and develop regional tourism circuits. We do hope that these improvements will bring better quality of life to the people of the region. " 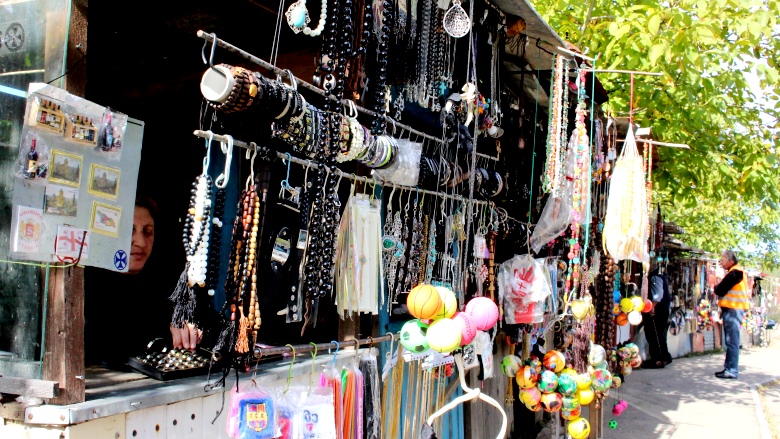 The improvements will help compound the increasing contribution of tourism to the local economy of Imereti.

The potential for reawakening a demand for spas such as Tskaltubo and other recreation facilities was a driving force in the creation of Georgia’s first National Tourism Strategy. The Strategy, developed by the Georgian National Tourism Administration with technical assistance from The World Bank Group, underpins the ongoing development in the tourism sector that will allow Georgia to take full advantage of its potential as a unique and a diverse destination.

In Tskaltubo, this translates into an overhaul of the town’s water and sanitation systems, renovation of public buildings, and rehabilitation of a 70-hectare public park. These improvements are designed to enhance the attractiveness of Tskaltubo as a tourist destination and encourage more private sector investment aimed at refurbishing resorts, spas and hotels around the city’s central park.

The restoration of public buildings - using vernacular architecture - is almost complete and includes a number of government buildings, a theater, and the old railway station, which has been transformed into both a tourist information center and destination management office.

These activities are expected to bring direct benefits to both the residents of Imereti and the tourists visiting the region. In addition to the economic ripple-effect these improvements will bring, this project is also expected to generate employment, initially with temporary jobs during construction and subsequently with permanent, quality jobs following the project’s completion. 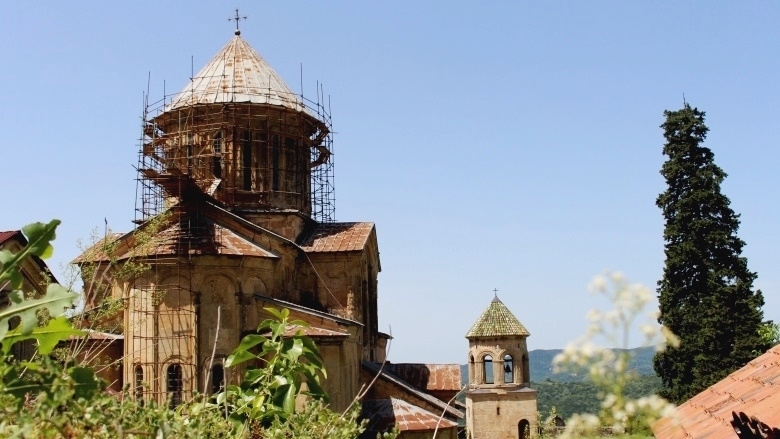 This focus on improving the entire tourism value chain around a tourism circuit across the region, and not simply single sites or individual projects, is expected to increase the country’s rank in the Tourism Competitiveness Index, providing economic benefits for the entire country for years to come. 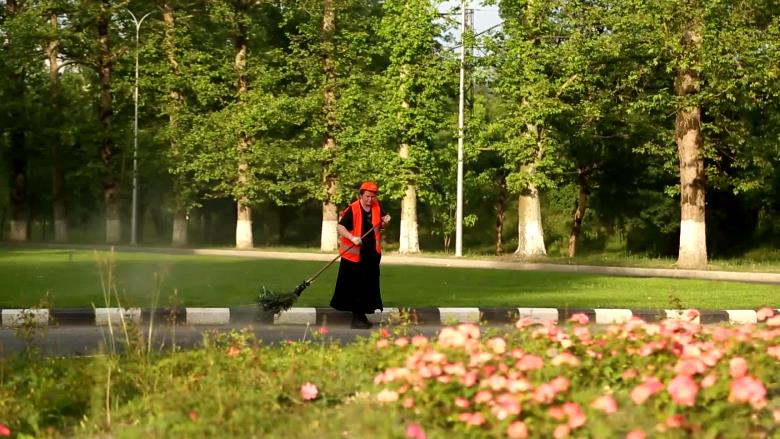