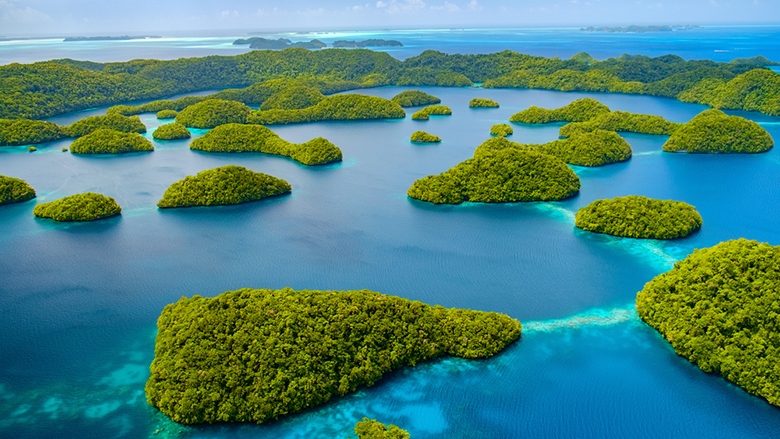 In Samoa recently, villagers gathered on a roadside overlooking the ocean to examine maps on an iPad. Since 2012, this strip of coastline – long prized for its fishing and other resources – has suffered multiple cyclones and storms, devastating farms and communities.

The maps being used by villagers are not run-of-the-mill cartography. Laser imaging mounted on aircrafts is being used to equip government officials with three-dimensional maps, which communities can use to identify flooding and landslide risk, protect roads and homes, change their fishing routes, and plan evacuation.

“This type of aerial imaging is just one of the impressive set of innovations we are seeing in small islands states,” said Ede Ijjasz Vasquez, Senior Director at the World Bank Group’s Social, Urban, Rural and Resilience Global Practice.  “As the community mapping exercise demonstrates, these tiny nations are not taking climate change lying down.  They know that sustainable development can’t be achieved unless we reduce the risk of disaster.”

Samoa is one of the 39 small island states on the front lines of climate change and intensifying natural disasters.  Just last week, the UN announced that 175 nations signed the Paris climate treaty and that 15 countries – many of them small islands states – have already taken the next step of ratifying the agreement.

“Small island states are the most vulnerable when it comes to natural disasters,” said Sofia Bettencourt, Lead Operations Officer at the Global Facility for Disaster Reduction and Recovery. “Climate change magnifies the risk and increases the costs of disasters.”

The journal Nature Climate Change estimates that up to 73% of island states – home to 16 million people – will face increasingly dry conditions by the middle of the century, while sea levels continue to erode coastlines.  And a United Nations report released late last year found that future disaster losses represent “an existential threat” to small island states, where expected annual losses are equivalent to almost 20% of total social expenditure, compared to only 1.9 % in North America and less than 1% in Europe and Central Asia.

“The recurrent losses caused by national disasters and climate variability create a ‘leaking bucket’ effect that undermines growth and adds to national debt,” said Bettencourt.  “Jamaica’s economic growth, for example, could have approached 4% per year in the absence of tropical cyclones – instead, it experienced an average of 0.8 % over the last 40 years.  Resilience is at the core of the development challenge for small island states.”

Many small island states are developing the tools, models, and institutions to withstand climate change and preserve their unique cultures.  But faced with geographic isolation, limited resources, and small economies of scale, most small island states experience enormous difficulty financing and managing resilience.

Between 2010 and 2014, many small island countries were managing 15-20 projects each, imposing a huge administrative burden on a small number of operational staff. The vast majority of the projects were below US$1.5 million, yet contributed only 10% of total funding.

However, better practices are emerging. In the very early 2000s, most Caribbean countries were managing multiple small projects of US$1-5 million each. A decade later, eight Eastern Caribbean countries including Dominica and Saint Lucia were directly managing resilience programs of US$20-70 million each. Intensive and hands-on implementation support has been crucial to helping island nations scale up their investments commensurate to the challenges – bringing the World Bank’s annual support for resilience in small island states to an average of US$180 million per year. 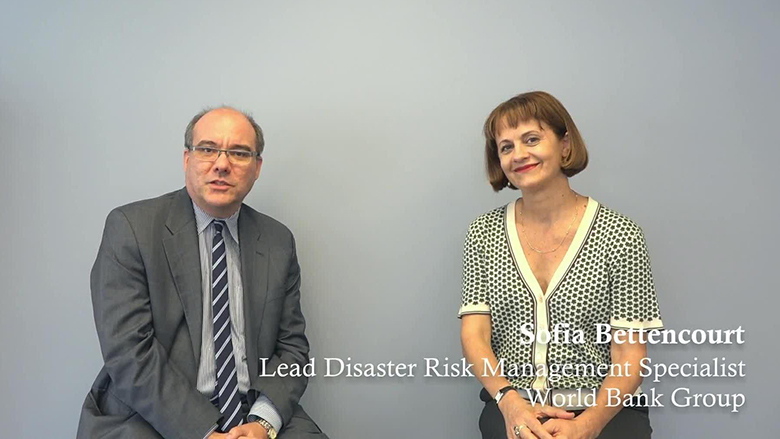