The State of Women's Rights in the Arab World 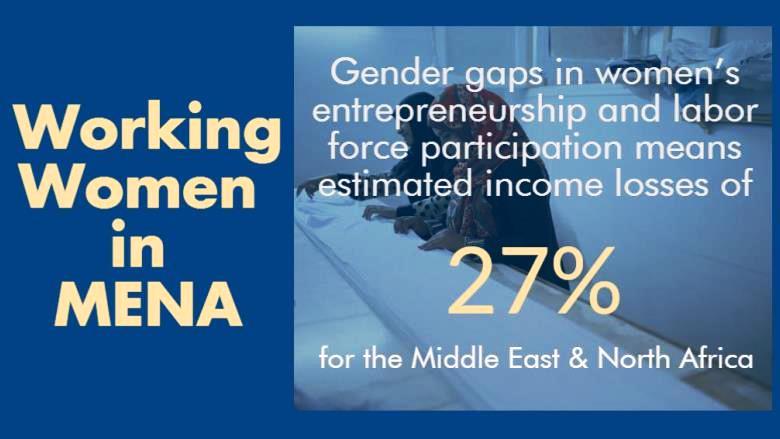 The good news is that when it comes to reforms that add to women's economic opportunities and reduce the number of laws restricting their roles, countries around the world are making improvements every year. According to the latest World Bank Women Business and the Law Report 2016, in the past two years, some 65 economies have passed 94 reforms that should help improve women's lives.

Most of these reforms have taken place not in the "developed" world but in "developing" countries in Europe, Central, Asia, and Africa. The Middle East and North Africa (MENA) region has made the fewest reforms of any region- just 12. This is despite the fact that legal and business barriers preventing women from joining the labor force in MENA cause an estimated loss of 27% in income.

Here is a recap of the highlights of reforms made to women's rights, as well as discriminatory measures made against them:

Women's representation in MENA's justice systems is, however, much lower than in politics. Regionally, the number of female justices is disproportionately low compared to the number of women in the population. (or in South Asia). Laws, too, tend to discriminate against women.

Worryingly, in the world. However, (physical, sexual, emotional, and economic): Law 293 on the Protection of Women and Family Members from Domestic Violence. 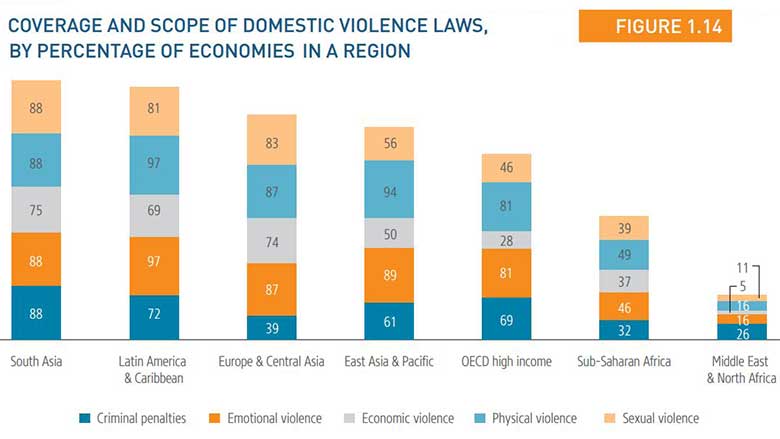 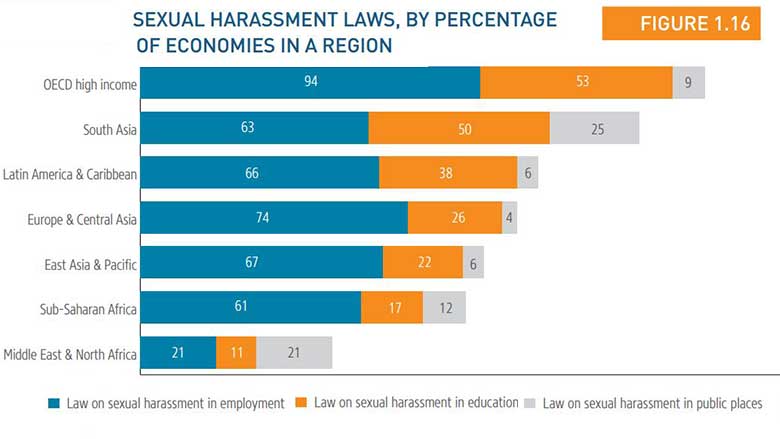 There are 18 economies in the countries measured by the report that have no legal differences between women and men. They include rich and poor economies with different societies, such as Canada, the Dominican Republic, Hungary, Malta, Mexico, Namibia, the Netherlands, Peru, Serbia, Spain, and Taiwan. This variety suggests that eliminating legal differences between men and women is an achievable goal, and that countries in the Arab world can have a better social contract for all citizens.

in their government’s choices, which translates into better decisions on public spending. Research from the United States, for example, shows that within a year of women getting state voting rights, voting patterns had shifted to incorporate greater public health spending by about 35%.