Investing in Resilience and Development in Lake Chad 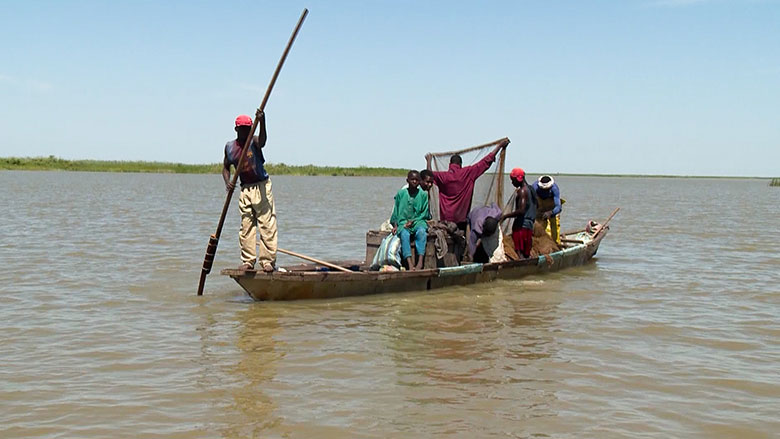 The new action plan aims to support Lake Chad communities as they face urgent development challenges that are exacerbated by the future impact of climate change on the lake.

February 11, 2016 – Zakaharia May derives his livelihood from the fertile land at the edge of Lake Chad. He used to be a fisherman, but has recently switched to farming because of many pressures on social and environmental systems required for food and water security in the region. He is just one of the millions of people in the region grappling with acute poverty, insecurity, and the devastating impacts of climate variability and uncertainty.

As Lake Chad communities face urgent development challenges that are exacerbated by the future impact of climate change on the lake, the Lake Chad Basin Commission (LCBC) developed a new Action Plan that will assist people living around the Lake in Chad, Cameroon, Niger, and Nigeria. The Plan outlines engagements that will empower local communities to build resilience to climate change and increase regional development in the area. It focuses on securing livelihoods of communities living around the lake, increasing the lake’s role in regional food security and addressing acute poverty in the area.

The Lake Chad Development and Climate Resilience Action Plan (LCDAP) was developed by the Lake Chad Basin Commission (LCBC) and its six member states; Cameroon, Central African Republic, Chad, Libya, Niger and Nigeria, with support from the World Bank and French Development Agency. The plan is part of the World Bank’s $16 billion Africa Climate Business Plan, which was recently presented at the COP21 conference in Paris.

“With the little resources we have in the region, we have been working towards ameliorating the situation, but the situation has become graver now,” said Sanusi Imran Abdullahi, executive secretary of the commission. “The serious implications of climate change, the serious implications of terrorism, and of course the fall in the oil revenues the countries are getting make it imperative on us to request the support of the international community.”

The plan reflects the LCBC and countries’ shared belief in a need to support the existing capacities of the lake’s communities to adapt to and thrive in the highly-variable environment. The objective of the LCDAP is to turn Lake Chad into a pole of regional rural development by sustainably improving:

Building on LCBC’s water charter and other national and regional strategic planning documents, the LCDAP proposes a total of seven priority themes grouping 173 activities. The percentages indicated below reflect the preliminary planned allocation of the total investment, estimated to be $1 billion (€916 million).

The majority of investments (53%) would go toward the immediate lake area, including its islands and banks, and the rest to the lake’s hinterlands where its commercial relations take place (36%) and its conventional basin (11%). The LCBC, its member states, and local governments and civil society organizations would be responsible for the implementation of the plan.

Both the Lake Chad Development and Climate Resilience Action Plan and a similar plan for the Niger Basin were developed with support from the World Bank’s Cooperation in International Waters in Africa (CIWA) program, which supports riparian governments in Sub-Saharan Africa to unlock the potential for sustainable and inclusive growth, climate resilience, and poverty reduction by addressing constraints to cooperative management and development of international waters. 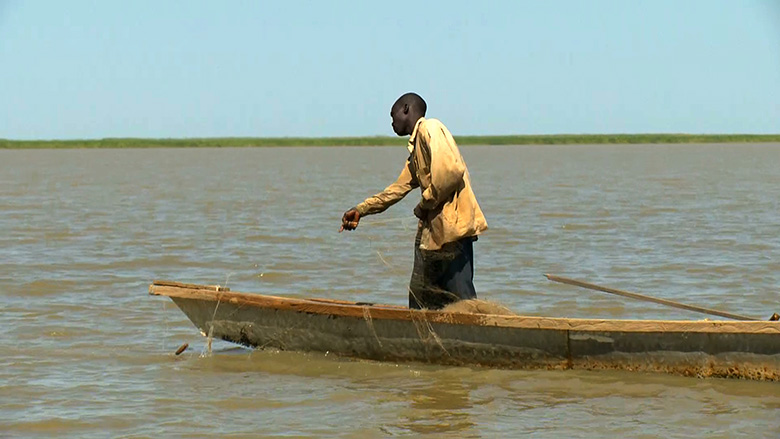 Lake Chad: Preserving a Precious Resource in the Sahel