Pakistan: Building Equality for Women on a Foundation of Identity 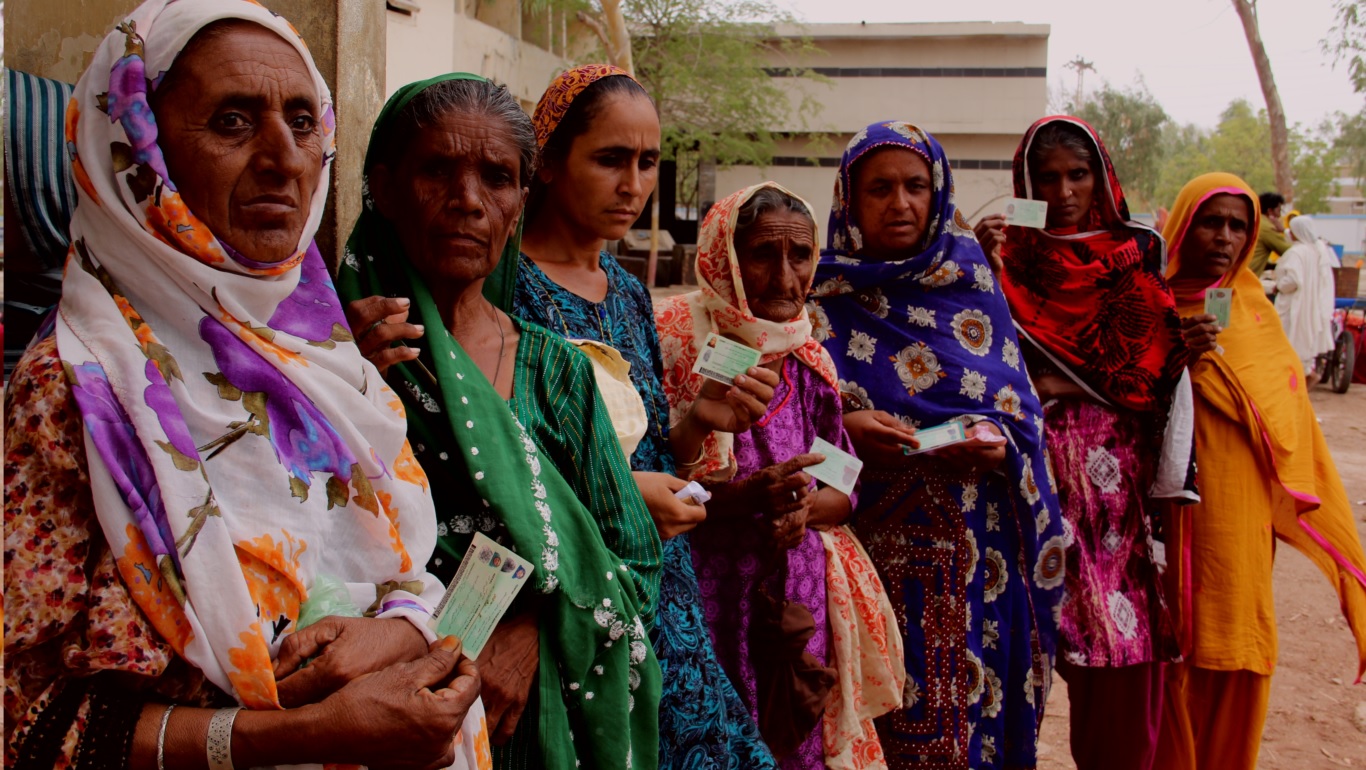 As an increasing number of governments in developing countries are rolling out identification systems, a challenge for them is to ensure that women, especially poor women, are not left out. Legal identity can bring women access to financial services, health care, social safety nets, and even the right to vote, but too often, women effectively live outside of any government system, with little or no awareness of their rights as citizens.

Bringing Women into the ID Fold

Pakistan began computerization of its civil registries as early as 2000. Indeed, to date, over 96 million Pakistanis, both in the country and abroad have been issued tamper resistant, ISO standard identification cards. This biometric computerized national identity card (CNIC) is a prerequisite for opening a bank account, receiving a mobile SIM card, securing a passport and driver’s license, and other social and economic services.

However, it wasn’t until the launch of the Benazir Income Support Program (BISP) in 2008, that the poorest segments of the population had a clear incentive to register for CNICs. Spurred by the global financial, food and fuel crises, and the need to protect the poor from inflationary pressure, the government of Pakistan launched the BISP with World Bank financial and technical assistance. As of December 2015, 5.2 million families (approximately 20 percent of the poorest population) receive a monthly cash transfer of USD 15 (an increase from the initial USD 10).

And to empower women and provide them with legal identification, the government built two key components into its cash transfer program: the cash transfers can be given only to the female head of the eligible household and, further, possession of a CNIC is a prerequisite for enrolment in BISP.

Linking benefits with the CNIC caused a spike in enrolment. Within four years of the launch of BISP, there was an overall increase of 72 percent in issuance of CNICs to the adult population in the country and a 94 percent increase in women enrolment. By 2012, 40 million women in Pakistan possessed CNICs.

In 2012, a top-up conditional cash transfer of USD 7.5 per child per quarter was launched to incentivize BISP families to admit their children in primary school and ensure 70 percent attendance. Those families that comply with these conditions receive this cash transfer. By December 2015, over a million children in 32 districts had been enrolled.

The role of CNICs in empowering Pakistani women cannot be underestimated. The BISP Impact Evaluation Surveys conducted by Oxford Policy Management in 2011 and 2013 reported that women with CNICs felt a stronger sense of identity than they ever before. They were eager to vote and know their rights as citizens of their country. Within their families, they were given more respect, which increased their self-confidence and emboldened them to share their opinion on household matters.

The impact evaluation also mentions that with financial independence and legal identity for women, social norms that keep women from participating in mainstream society seem to be fading. For instance, it is now socially acceptable for women, even from rural areas, to travel themselves to collect the cash transfer. Further, as the cash transfer can be collected only by the female beneficiary, intermediaries are cut out, and women are protected from exploitation and fraud.