Outcomes from COP21: Forests as a Key Climate and Development Solution 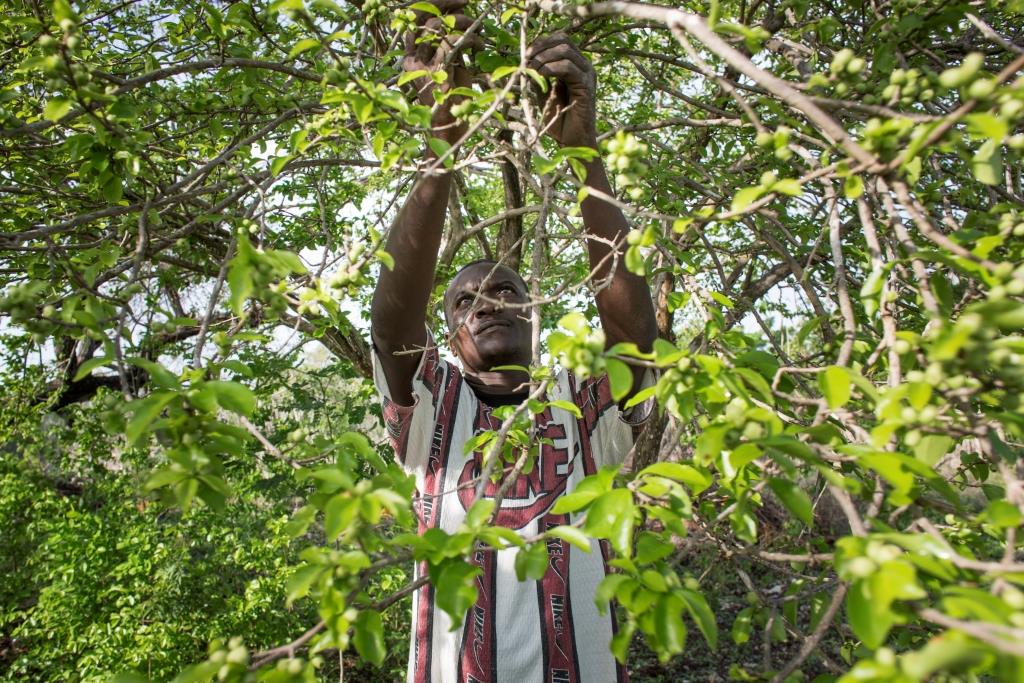 Last weekend, at COP21 in Paris, international governments recognized and acknowledged the key role that resilient forests and landscapes play for both climate change and development in the final agreement achieved and through a number of financial pledges and green initiatives.

Healthy forests absorb immense amounts of carbon dioxide, providing essential carbon sinks. However, when deforestation happens, often due to logging or converting land for agricultural use, forests release damaging greenhouse gases into the atmosphere. Because of this important climate regulating function, the land sector – and forests in particular – are critically important in both the post-2020 agreement and for the immediate actions necessary to slow climate change.

The 2015 UN climate change conference in Paris was a pivotal moment for forests because their role in combatting climate change was formally recognized. This win for forests builds on the important Warsaw Framework for REDD+ (which stands for reducing emissions from deforestation and forest degradation) that came out of the 2013 UN meetings. This year, 195 developed and developing nations came together to agree on the new climate deal, including the global goal of keeping temperature increase “well below” two degrees Celsius.

To do this, the agreement relies on each country's contribution to cutting emissions which were outlined in Intended Nationally Determined Contributions (INDC) or climate action plans, submitted before Paris. Forests are a major part in many of these climate action plans, now called Nationally Determined Contributions (NDC), which will be updated every five years so they scale up to the challenge.

According to an informal review in late November, nearly 80 countries identified the land sector, which covers agriculture and forestry, in their climate action plans as an area of focus for reducing emissions. The World Bank Group, through its support of various forest and landscapes initiatives, has helped many countries take actions necessary to be ready to include forests in climate action plans.

The Paris Agreement gives the world a fighting chance to avoid dangerous global temperature rise while conserving vulnerable ecosystems. A few forest highlights from Paris include:

REDD+ - In the final climate agreement, Parties explicitly recognize the role forests have in offsetting human actions. This is a clear call to action for countries to endorse policies that conserve standing forests. The agreement indicates that tropical and sub-tropical countries could receive both public and private funding if they succeed in reducing their emissions from deforestation and forest degradation, emissions that often come from activities like logging or clearing trees for ranching. This explicit inclusion of the mechanism known as REDD+ builds on years of work by governments, indigenous peoples, civil society, and funding institutions, to find ways to positively incentivize countries to reduce carbon emissions at a landscape scale and conserve their standing forests at the same time.

Forest financing - In Paris, among a number of other pledges for increased forest financing, the governments of Germany, Norway and the United Kingdom promised annual support for REDD+ for countries that come forward with ambitious and high quality proposals, with an aim to provide US$1 billion per year by 2020, or over US$5 billion in the period 2015-2020. From the World Bank, the new Africa Climate Business Plan will mobilize approximately US$1.6 billion for forests and resilient landscapes.

After decades of work, the technical and scientific rules to build forest protection plans, support for REDD+, and the vital role that forests and landscapes play in climate change have all been recognized on the international stage. Healthy forests and landscapes can help us realize real reductions in global emissions in the short and long term. These emission reductions can and should be achieved in a way that maintains transparency and environmental integrity, and respects the rights of indigenous peoples and local communities.

Financing for the sustainable use of forest resources and efforts to support policy reforms and objectives that help countries move towards low carbon development while helping to provide sustainable incomes will be more important than ever.

The World Bank Group will continue to support countries in achieving these green development trajectories, protecting forests, and in implementing ambitious climate actions.