Offering the World a Public Good 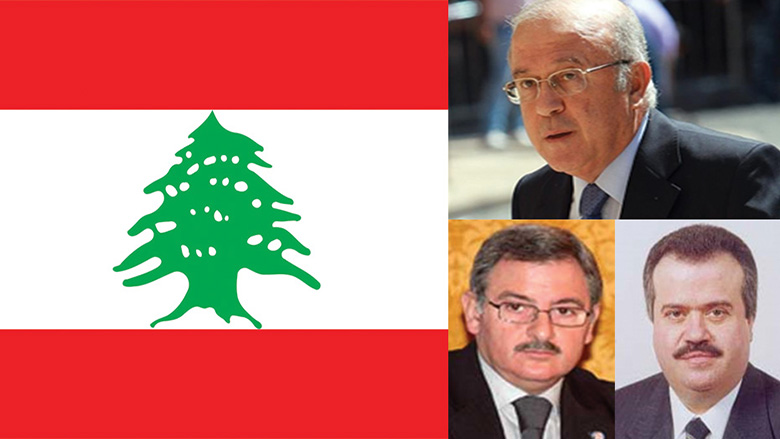 Fueled by intractable and violent conflicts in Syria, Iraq and Libya, the refugee crisis has made headlines for surging to an unprecedented scale in neighboring MENA countries and, more recently, for reaching the European shores of the Mediterranean Sea. More than 4 million Syrian refugees are registered with the United Nations, making it the largest refugee crisis the world has witnessed since World War II.

It is against this backdrop that External and Corporate Relations' Global Engagement team and the Parliamentary Network on the World Bank and International Monetary Fund (PN) co-hosted a briefing via videoconference to facilitate discussion between parliamentarians from both sides of the Mediterranean committed to addressing this most pressing development issue.

The PN is an independent, non-governmental organization that provides a global platform where MPs advocate for increased accountability and transparency in good governance practice and development initiatives.

In his introductory remarks, Country Director Farid Belhaj noted the wide discrepancy between what Lebanon requires in the way of financial support and what the international community has put on the table. Relying on funds channeled through humanitarian agencies such as UNHCR is not sufficient, he said: current levels of support are "still a far cry from what the country needs."

Indeed, with a fourth of its population now made up of Syrian refugees, Lebanon is struggling to meet the basic needs of its local constituency in health, education services, electricity, water and sanitation, said MP Mohammad Kabbani.

And while refugees have attempted to integrate in the social and economic fabric of host countries, the magnitude of the influx has exerted significant pressure on the job market, thus putting the most fragile fringe of the local population under considerable risk of reverting back to extreme poverty.

In light of these alarming trends, the World Bank has scaled up its support to help mitigate the impact of the crisis in MENA host countries, Lebanon and Jordan primarily. Between 2012 and 2014, the Bank committed US$700 million in loans and grants to help Jordan maintain access to essential healthcare services and basic household needs for the population affected by the impact of the Syrian crisis.

The World Bank has also recently announced a joint initiative with the UN and the Islamic Development Bank to rally the international community around a global effort to raise the scale of funds needed for recovery and reconstruction in MENA. An immediate priority is to provide Lebanon and Jordan with sources of concessional finance, which as middle-income countries they do not currently have, for the long term support required to build up their resilience to shocks and allow them to focus on the development needs of refugees.

A call for global and concerted action

But with an ever-increasing number of refugees trying to cross the Mediterranean to seek protection in Europe, the crisis is no longer confined within the borders of the Middle East. As EU countries have recently been called upon to address stronger flows of migration, the briefing was also an occasion to channel the convening power of MPs to explore ways to strengthen international collaboration.

Greek MP Niki K. Kerameus and Turkish MP Yusuf Ziya Irbec both urged Europe to take in more refugees to help ease the demographic pressure on MENA countries. The issue of immigration remains a contentious and politically sensitive one in Europe, but EU countries might be more open to stepping up their financial support in MENA host countries, advised Jeremy Lefroy, MP for the UK and Chair of the PN. However, they will do this only with the assurance that aid will not be diverted from the most in need, cautioned Austrian MP Gerald Zelina.

While the conference showcased countries' diverging views on the best course of action, parliamentarians came out of the session with a keener sense of the challenge at hand, as well as a renewed commitment to bringing this issue to the attention of their respective decision-makers.

Beyond raising awareness, parliamentarians are set to play a critical role in crafting the legislation and monitoring the governmental actions necessary to address the humanitarian crisis without overlooking the developmental needs of local populations.

MPs are on the front line, as "they are the ones who authorize the disbursement of aid," concluded Belhaj. After all, it is the legislative branch that holds the financial strings.