Butuan City, Philippines – “Thank you Lord for all the blessings I receive each day,” reads the opening line of a short, hand-written letter in Filipino. Written in script on a school notepad, the letter appears to be from a grade-schooler at first glance.

A quick read of the rest of the note however gives a better idea of the letter-sender. The letter is brief and direct, addressed to no one in particular, but acknowledges a teacher who has touched lives in Butuan’s city jail.

The sender is a shy, small man in his early 30s. He is among the 25 inmates in the jail who received lessons in basic literacy from a mobile teacher assigned here for four years.

“I would like to thank very much my teacher in ALS, Ma’am Buenafe Leop, for teaching me how to write and read,” the letter continues. ALS stands for Alternative Learning System, a program under the Department of Education which provides basic literacy and livelihood skills to out-of-school youth, adults and differently-abled individuals across the country, particularly in remote locations.

Having finished only second grade, Marco (not his real name) shares his time in jail is not wasted, thanks to weekly lessons.  Once a week, the 30 square meter visitor’s area is transformed into a classroom. A blackboard is set up adjacent to a rectangular-shaped table where inmates become learners, listening to the lesson for the day and completing activity sheets.

Under the program, students are referred to as ‘learners’ and are taught basic reading and math skills in most cases. ALS mainly targets out-of-school-youth but also provides livelihood skills such as bread-making, soap production and therapeutic massage, as requested by those in communities with many adult learners.

Jail officials say that the program is good for the detainees, most of whom have cases which are still being tried in court. When they leave detention , they are expected to  have mastered skills they can use when they are reintegrated in society.

Beyond reading and writing, Marco writes that the program has also taught him
‘how to interact, make friends and to give to my fellow inmates.’

Having moved on to a different learner community, Ma’am Buenafe recalls Marco  as among the most diligent in class, and is not surprised at his progress under the program.  She shares that Marco always sought her assistance to ensure that he could continue with his education.

“He wanted to be assured that he can continue with his lessons, even when he gets transferred to another detention facility in a different city as his trial progresses,” she says.

Marco had been a victim of bullying, and has been accused of homicide, but he remains hopeful in spite of his situation. He says he writes to his family frequently, and says that they were surprised when they first heard from him through his letters.

He shares that he even sees a positive side to being in jail, because otherwise he would not have learned to read and write. To him, it’s a sure stepping stone to a new beginning.

“Now I ‘m trying to make my dreams come true through ALS, although I am serving time in jail,” says Marco. 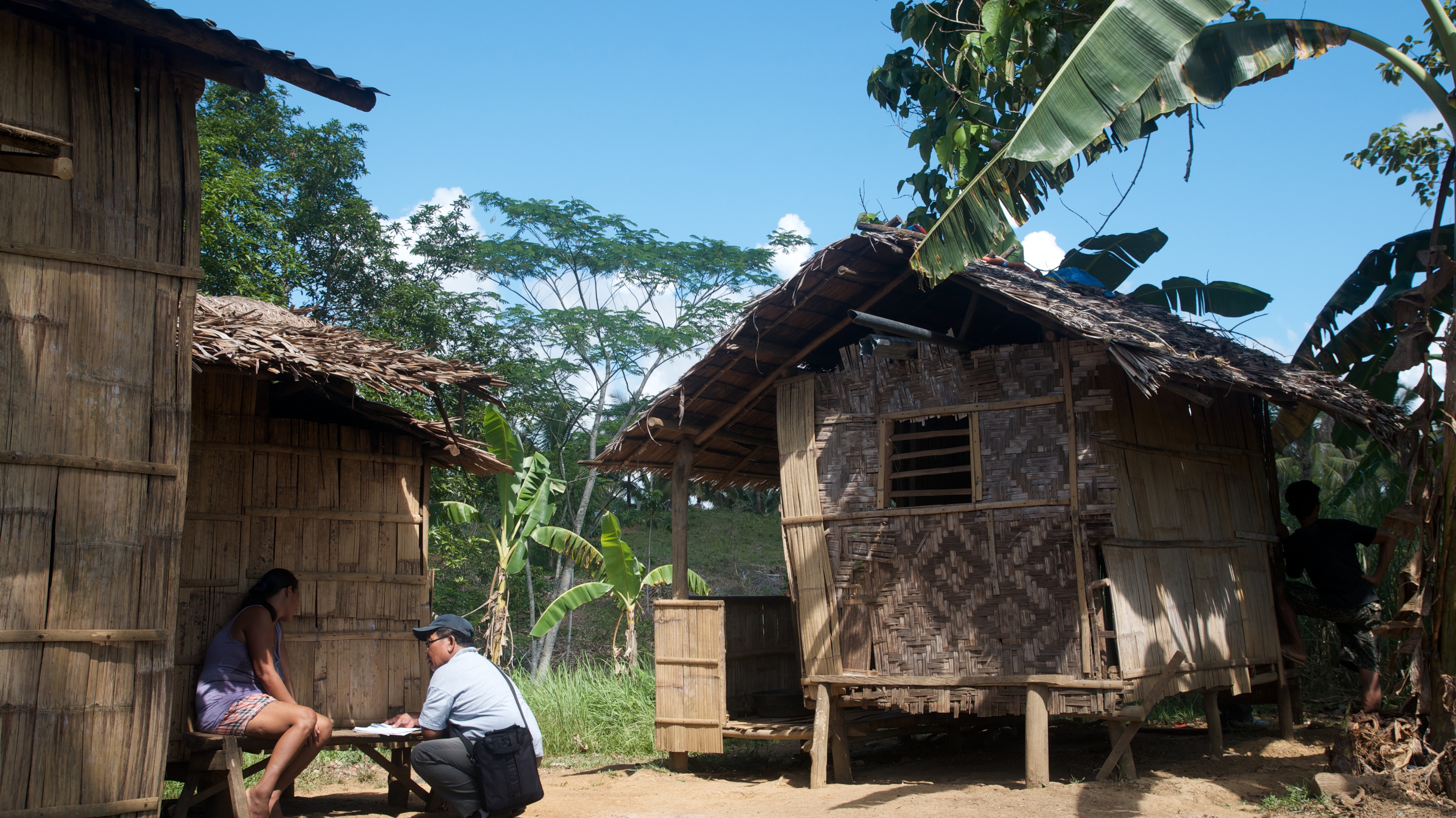