The Global Burden of Disease: Main Findings for Sub-Saharan Africa 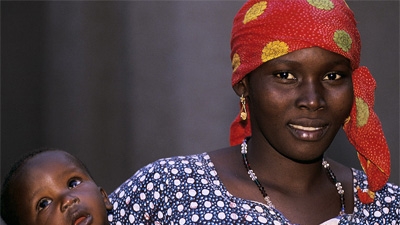 WASHINGTON, September 9, 2013 -- In the last two decades, the global health landscape has undergone rapid transformation. People around the world are living longer than ever before, and the population is getting older. The number of people in the world is growing. Many countries have made remarkable progress in preventing child deaths. As a result, disease burden is increasingly defined by disability instead of premature mortality. The leading causes of death and disability have changed from communicable diseases in children to non-communicable diseases in adults. Eating too much has overtaken hunger as a leading risk factor for illness. While there are clear trends at the global level, there is substantial variation across regions and countries.

Nowhere is this contrast more striking than in Sub-Saharan Africa, where communicable, maternal, nutritional, and newborn diseases continue to dominate. Dramatic progress has been made in reducing the loss of life from many types of communicable diseases and conditions of early childhood, especially diarrheal diseases and lower respiratory infections. These diseases still account for the most health loss in the region, but their relative burdens are much lower today than 20 years ago.