From Brown Growth to Green: the Economic Benefits of Climate Action

Following the collapse of the Soviet Union in the early 1990s countries throughout the Europe and Central Asia (ECA) region underwent an economic transition – moving from the planned economies of the past to the market economies of today. In the first decade of the new millennium, these same countries moved from social division toward inclusion by improving public services, education, and social safety nets.

These countries are now poised to undergo another transition over the current decade – moving from brown to green growth, a move that can make production and consumption more sustainable, increase the quality of life, and reduce the impacts of climate change.

But what does it mean to transition from “brown” to “green” growth?

“Brown growth describes economic development that relies heavily on fossil fuels and does not consider the negative side effects that economic production and consumption have on the environment,” says Uwe Deichmann, Senior Environmental Specialist at the World Bank and co-author of the recently published Growing Green: The Economic Benefits of Climate Action.

An already shifting climate is contributing to floods, droughts, heat waves, forest fires, and other natural disasters throughout the Europe and Central Asia region - highlighting the need for strategic action across a number of sectors to help mitigate the effects of climate change. Recent floods throughout the Danube River Basin caused catastrophic economic damage and several deaths in many countries in Europe. In 2012 several countries in the Europe and Central Asia region lost between 25 and 50 percent of the region’s grain crops as a result of droughts and floods. The worst drought in five decades decimated Russia’s agriculture sector in 2010 and illustrated the country’s growing vulnerability to drastic forest fires.

By taking climate action today, countries in the region can begin mitigating the negative impacts of climate change while simultaneously increasing their economic efficiency and productivity for tomorrow. By shifting from coal-fired electricity generation to lower-emission natural gas and renewables, for example, countries can not only lower their greenhouse gas emissions but also reduce air pollution that causes respiratory health issues – highlighting the types of economic co-benefits which can contribute to making countries more competitive. Although some mitigation measures continue to have net costs – including transition or adjustment costs – the costs associated with future damages that could result from continuing shifts in climate will likely be much higher.

Most estimates place the cost for climate action at approximately 1 percent of Gross Domestic Product (GDP) per year and many predict that these costs will eventually transform into benefits – for example in the form of health improvements, reduced energy expenditures and greater productivity. These associated costs nonetheless require countries to identify priority areas for investment.

In order to take advantage of the coming decade and transition towards greener growth, the Growing Green: The Economic Benefits of Climate Action report highlights three strategic areas of investment – energy efficiency, cleaner energy, and improved natural resource management. As energy efficiency offers the best opportunities to reduce greenhouse gas (GHG) emissions, many countries in the region continue to prioritize this sphere for ongoing investment. Large gains are possible in industrial production and the construction sector. Energy efficiency enables a decoupling of economic growth from energy use and emissions and opportunities to reduce energy consumption exist in practically every economic sector.

While energy efficiency improvements stabilize overall energy use and emissions, continued economic growth requires other measures to be introduced as well in order to reduce emissions. Transitioning to cleaner energy sources can help achieve these reductions. Switching from coal to gas for power generation and heating, for example, can reduce emissions by half. Cleaner power generation and transport based on natural gas and renewable energy can also reduce public health costs associated with pollution. An additional opportunity to exploit is the reduction of avoidable emissions from operating the vast gas pipeline networks in the region.

A third strategic area for investment is the rural sector – through improved natural resource management.  The rural sector can augment the mitigation gains from more efficient and cleaner energy use and climate action in the farming and forestry sectors can provide triple wins: lowering emissions, improving crop yields, and increasing the overall resiliency of the sector to climate change. Collectively, greenhouse gases released from agriculture activities in ECA account for approximately 6-8 percent of the region’s total. Improvements in farming practices, land management, and livestock keeping can significantly reduce emissions, improve productivity, and increase yields – providing additional food and incomes. In addition to these benefits, expansion of forestry lands in the region and improved forestry practices could greatly reduce emissions. Forests in ECA store 44 billion tons of carbon and topsoil stores an additional 55-120 tons – a combined equivalent of between 8 and 12 times global annual GHG emissions. Furthermore, if forest management in ECA is improved to Scandinavian levels, the region could create 3 million more jobs and expand the global carbon sink even more.

Today, as a shifting climate begins imposing some of the biggest challenges for the Europe and Central Asia Region, countries there need to begin a third transition in as many decades - moving from brown growth to green . By continuing on a path that prioritizes energy efficiency, cleaner energy, and more productive farms and forests, countries in this region can overcome many of these anticipated challenges – ensuring future growth that is both ecologically and economically sound. 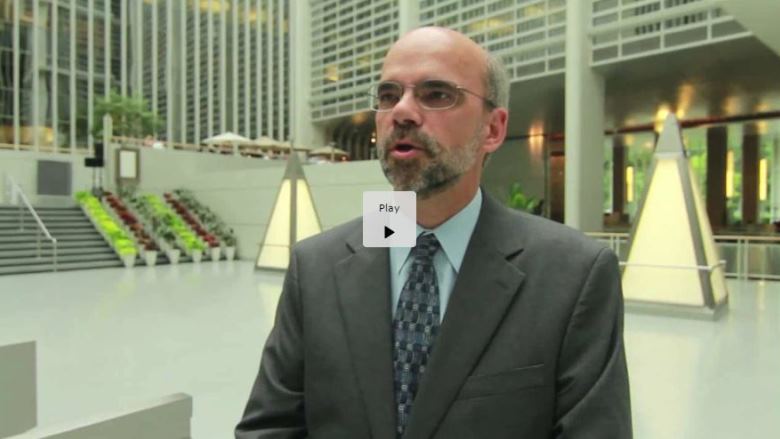