Madagascar: Measuring the Impact of the Political Crisis 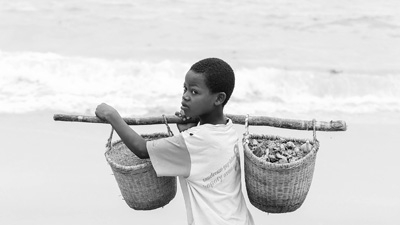 Antananarivo, June 5, 2013_ Madagascar is a country with enormous potential. When it was not in crisis, Madagascar grew at an average 5 percent a year. But overall economic growth has been flat over the period 2009-13. Against a benchmark of 5 percent annual growth, GDP in 2013 would have been 20 percent above its current level. The gap between where the economy could have been and where it is suggests that the cumulative costs of the crisis now exceed US$8 billion.

Since January 2009, Madagascar has been in the throes of a political crisis, generated by an unconstitutional change of government, following the nomination of Andry Rajoelina who was, at that time, the mayor of Antananarivo, the capital city, as head of state. This was rejected by the international community. The political crisis and the enormous uncertainty it created for private investment acted as a brake on economic growth. Four and half years into the political crisis, the effects on Madagascar’s economic and social outcomes have been very severe.

The lost years of socio-economic development

Madagascar was already among the poorest countries in the world and the crisis has only made matters worse. The crisis is diverting attention from the crucial challenges the country needs to face and mortgaging the future of Malagasy citizens. From a strictly developmental point of view, a political resolution of the crisis is urgently needed.  While the first round of presidential elections was scheduled for July 24, 2013, the elections have been postponed to August 24.