The World Bank in Ukraine: 20 Years of Partnership

Over the last 20 years the World Bank has helped improve people’s lives in Ukraine by supporting 40 projects totaling about US$7 billion, and sharing its global knowledge and experience.

The World Bank has been actively supporting Ukraine’s transition to a market economy and its efforts to reduce poverty. Projects supported by the World Bank in Ukraine have created jobs, provided water and energy, strengthened financial systems, transferred skills and technological know-how, and helped Ukraine tap its natural resources in an environmentally sustainable way.

Today the World Bank supports Government programs aimed at bettering the lives of ordinary citizens, including through improving infrastructure, systems to help the poor, and public resource management. Here are some Ukrainian achievements the World Bank has supported.

Giving land back to the people

Increasing confidence in the banking sector 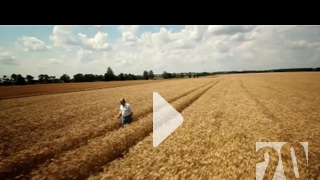