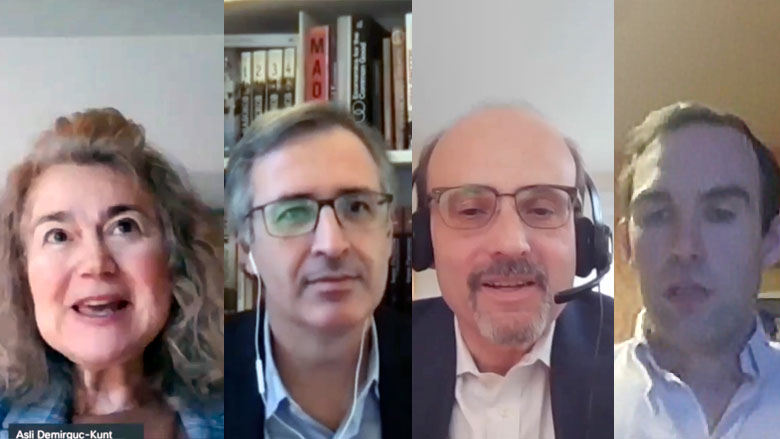 Disclaimer: The views expressed by panelists are their own and do not represent the position of the World Bank

Presentation by Sergei Guriev “3G Internet and Confidence in Government”