Early Detection of Fraud and Corruption in Public Procurement through Technology 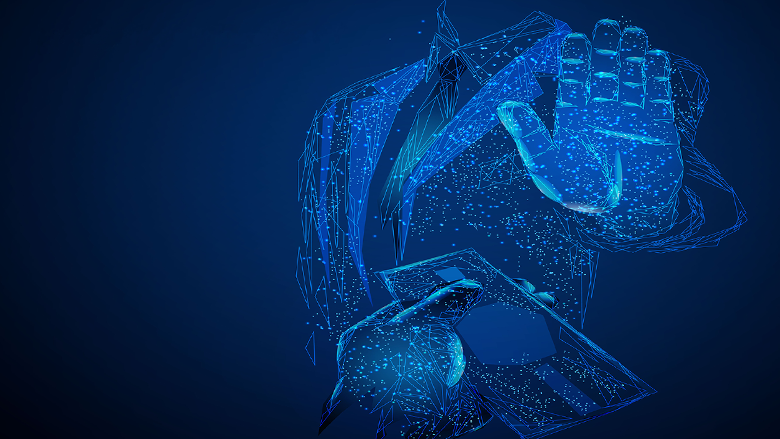 The event replay will be made available shortly.