Dedication of former World Bank Board Room in honor of Ibrahim F.I. Shihata 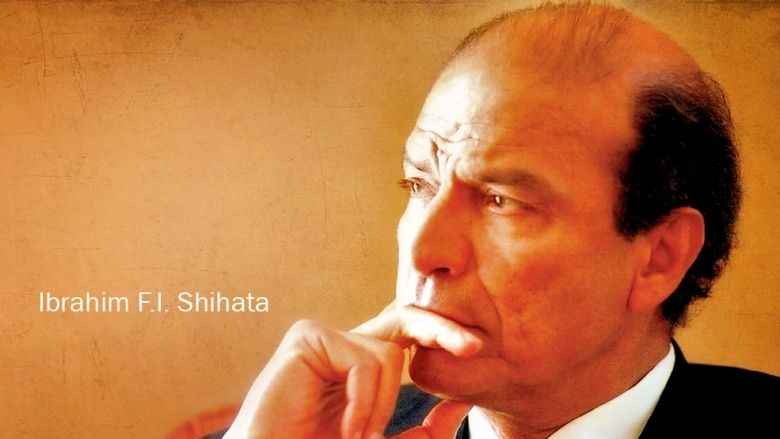 Distinguished World Bank Group legal alumni, representatives from the Egyptian diplomatic community, current and former members of the World Bank Group Boards of Executive Directors, senior management, family members, and more gathered on November 7 to honor the late Ibrahim F. I. Shihata, Senior Vice President and General Counsel of the World Bank from 1983 to 1998 and Secretary-General of ICSID from 1983 to 2000. The former Board Room, MC13-121, was renamed the Ibrahim  F. I. Shihata Conference Room in his memory during a dedication ceremony that included a moving tribute video, a presentation of his life and work by Vikram Raghavan and warm remarks by Mr. Shihata's wife, Samia Farid Shihata, herself a former Advisor to the Board of Executive Directors at the IMF.​​

An impressive and impactful career

During his tenure, Mr. Shihata led the initiative to create MIGA and played a major role in the establishment of the World Bank Inspection Panel. He also chaired the task force that prepared the World Bank Guidelines on the Treatment of Foreign Direct Investment and provided the legal framework for the World Bank to enter new areas of development that had previously been considered off limits, such as stabilization loans and debt reduction operations.

In his role as Secretary-General of ICSID from 1983 until 2000, Mr. Shihata oversaw a 60 percent increase in membership that grew to 132 member countries. This growth corresponded with an extensive increase in the Centre's caseload. Mr. Shihata also helped strengthen ICSID's research and publications activities, notably by founding the ICSID Review-Foreign Investment Law Journal.​​

In an impressive career before joining the Bank, Mr. Shihata attended Harvard Law School where he completed his doctoral dissertation on the International Court of Justice in 1964. It was published the following year and remains widely cited to this day. He then served as a member of the Egyptian Conseil d'Etat and a member of the Technical Bureau of the President of the United Arab Republic of Egypt. He also taught law at Ain-Shams University in Cairo between 1964 and 1966 and again between 1970 and 1972.

A prolific writer, Mr. Shihata wrote close to thirty books and over two hundred essays. He also spoke and lectured at conferences, seminars, and universities around the world. As Vikram Raghavan noted in his presentation, twenty years after Mr. Shihata's last published work his ideas and values "remain peerless and prescient."

He passed away on May 28, 2001. He is survived by his wife, Samia, and their three children, Sharif, Yasmine and Nadia.  A link to an informative piece that includes titles to several of his publications on the WBG Archives website can be found here.

Former colleagues of Mr. Shihata remember his brilliant mind and vision, his deep knowledge and love for the law, incredible pride for his Egyptian heritage, and, above all, his dedication to his family. Former World Bank President James D. Wolfensohn, shared a message of love and respect for Mr. Shihata via video message, and added that his colleague and dear friend was a "source of light for all of us."​

""In my role as the General Counsel and Senior Vice President in the Bank, I have not simply acted as the spokesman for the management, I have acted as the spokesman for the law as I understand or conceive it; not on personal preferences but on research and analyses within the legal department, and if you take that position you are not necessarily a very popular person. But, in choice between being popular or being credible, I chose the latter.""
Ibrahim F.I. Shihata
Oral History Interview, World Bank Group Archives, May 23 and 24, 2000 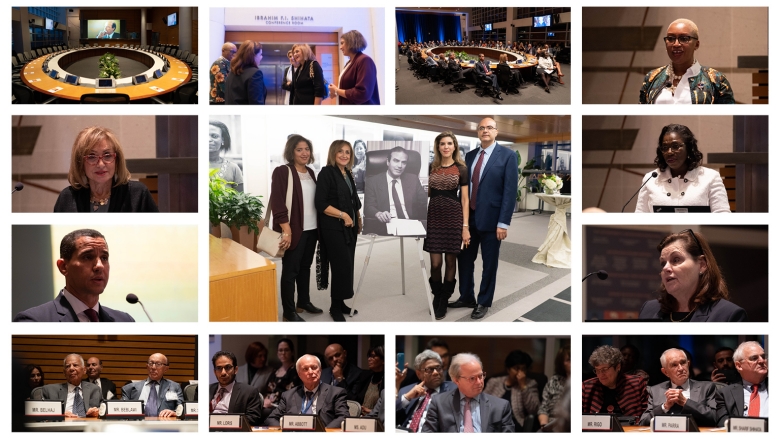 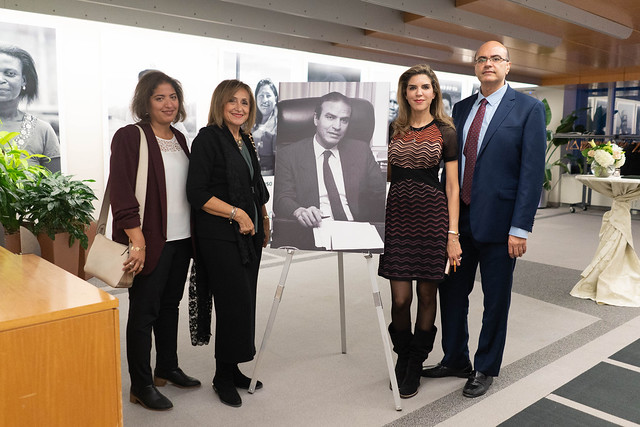