The International Competition Network (ICN) and the World Bank Group are pleased to announce the launch of the 2018 – 2019 Competition Advocacy Contest. This contest aims to highlight the key role competition agencies, sector regulators and other governmental bodies or non-governmental organizations play in promoting competition by showcasing their advocacy success stories. 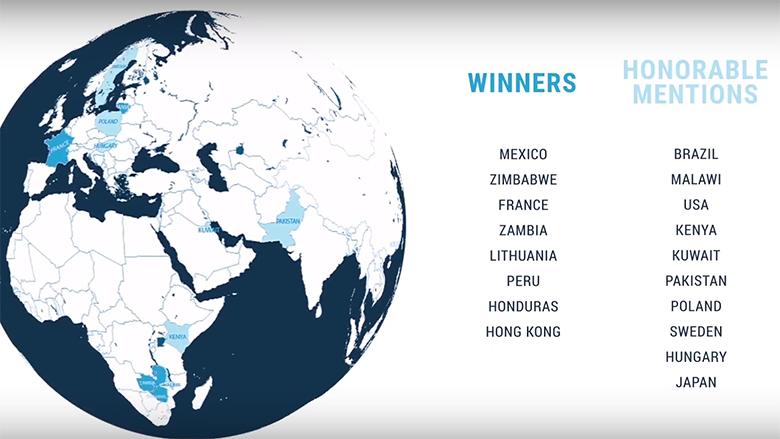 Winners of the 2016 Competition Advocacy Contest