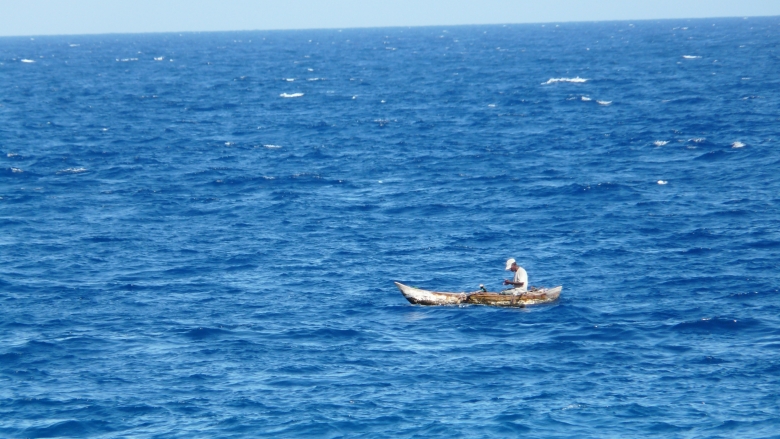 The conference is to advance the agenda of maximizing finance for development in the blue economy, by optimizing the use of scarce public resources and crowding in the private sector. More specifically, the conference will aim to enhance knowledge and highlight innovative solutions on how Africa can maximize finance to support sustainable blue economy initiatives.

The sustainable development of African blue economies is a way to diversify these economies and enhance their resilience in the face of climate change. The related financing requirements are expected to far exceed the available traditional public or philanthropic financing, and the private sector could be a decisive partner to achieve these goals. The approach should be to offer the best possible value for money – drawing on private resources when they can help achieve these development goals, and reserving public financing for other sectors and services, where private sector engagement is not optimal or available.