Diversifying economies beyond land-based activities and along coasts all in a climate-intelligent way is critical to achieving the SDGs and delivering smart, sustainable and inclusive growth globally.  A success on the ocean economy and climate change agendas at COP-22 in Marrakesh would be to: (i) act on and implement the commitments made in Paris, (ii) help Africa adapt to a changing climate and (iii) mobilize resources to help it transition towards an inclusive, resilient and low-carbon trajectory, by maximizing the potential of one of its greatest assets - its oceans. The aspiration in Marrakesh is to deliver transformational investment packages to enhance Africa's capacity to build climate-resilient ocean economies, based on ecosystem carrying capacity. Some priority ocean-related action areas for Africa as part of a broader global ocean action agenda include fisheries and aquaculture, integrity of the coastline, ports and shipping, renewable energy, tourism, and horizontal themes such as capacity building and finance.

1. Building on commitments made on the SDGs in NY and at COP-21 in Paris, the World Bank's Africa Climate Business Plan as well as the WBG's Climate Change Action Plan, The African Ministerial Conference and Investment Forum (Mauritius, September 1-2, 2016) will be a decision-forcing two-day event that will:

(b) Place Mauritius as an African international center of ocean economic forum to attract African leadership, as well as institutional investors and donors in the area of ocean economy and climate change.

(c) Prepare the grounds for the announcement of an ❨African Oceans Finance Package)  for the benefit of African countries in the region that will be carried through to COP-22 (Marrakesh).

A series of analytical work and papers on key topics, areas and sectors (such as climate change, ocean economy, disasters and natural calamities, fisheries and aquaculture, renewable energy, ports and shipping, tourism, marine spatial planning, low-carbon growth and long-term sustainability, natural capital accounting, building centers of excellence, costs of pollution and degradation, etc.) will be commissioned, prepared and highlighted at the Conference. A series of public-private sector investment roundtables will be organized.

2. A dedicated African Ocean Financing Day (COP-22, Marrakesh, Morocco, and 11 November 2016) which will bring forward the outcomes of the African Conference and Investment Forum held in Mauritius earlier in September.

(a) Take forward the outcome of the upcoming African Ministerial Conference and Investment Forum on the Ocean Economy (all within the Blue Economy Development Framework adopted by the World Bank and client countries at the Spring Meetings 2016) to the COP-22 (Marrakesh).

(b) Host a two-hour, Africa-focused, high-level session, announcing an ❨Africa Oceans Finance Package) which would entail an investment agenda catalyzed by a number of government and company commitments and partnerships in pursuit of climate-smart investments in African ocean economies. The format would be similar to the thematic sessions held at COP 21 as part of the ❨Lima-Paris Action Agenda).

10.00-10 am | Welcoming Addresses by the Conference Co-Chairs

Moderator: Hon. Etienne Sinatambou, Vice Chair of the IUCN Environmental Law Commission and Minister of Technology, Communication and Innovation, Republic of Mauritius, and H.E. Angus Friday, Ambassador of Grenada to the United States and Mexico

2:30-4:00 pm | Ministerial Panel: “African Coastal States – From Living on the Edge to Harnessing the Power of the Oceans” : Powerpoint

9:15-10.30 am | Sustainable Investments, and financial and legal instruments to stimulate development of the ocean economy

3:00-5.00 pm | Investment Pitches by sponsors and responses by experts, donors and CEOs

Proposals promoted by the Board of Investment:

Ministers and Officials of the Government of Mauritius

Ministers and Delegates of Other Countries

Representatives of Other Organizations and Private Sector 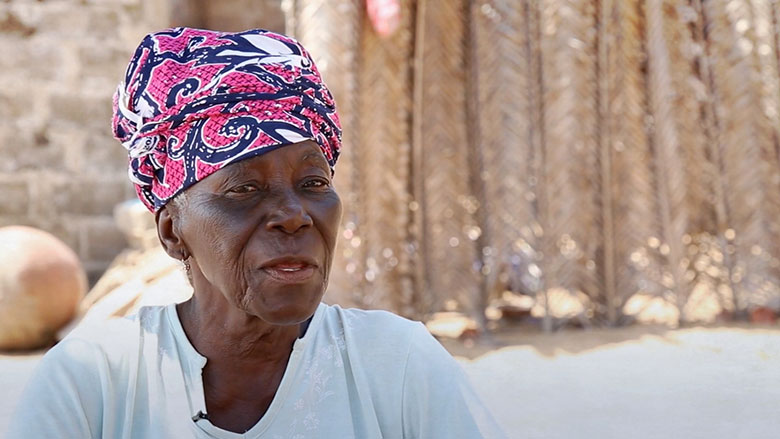 Living on the Edge: Dovi’s Story 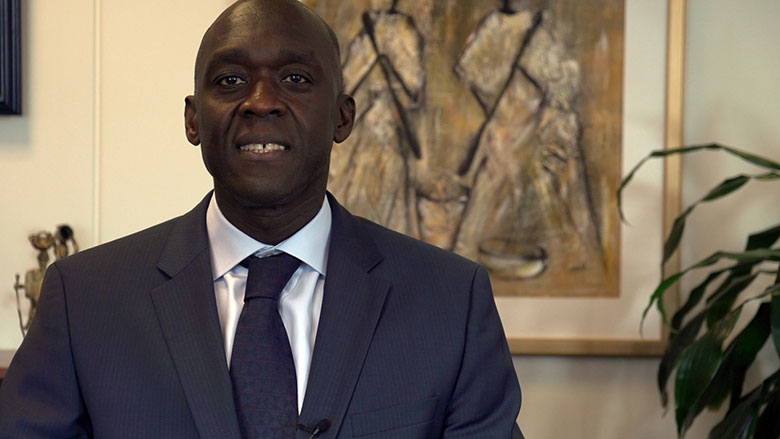 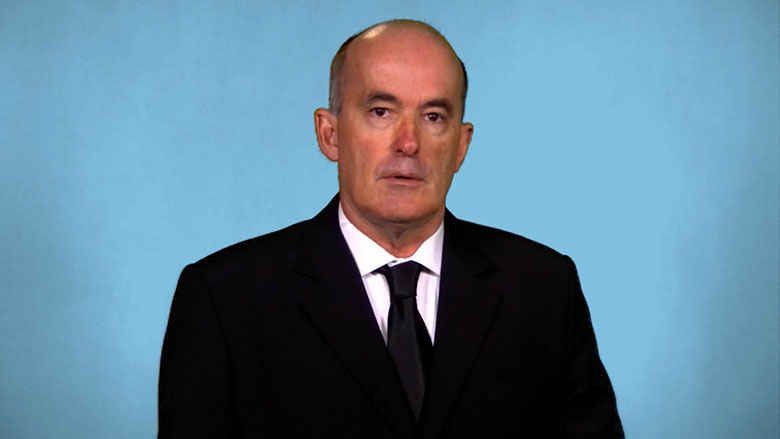 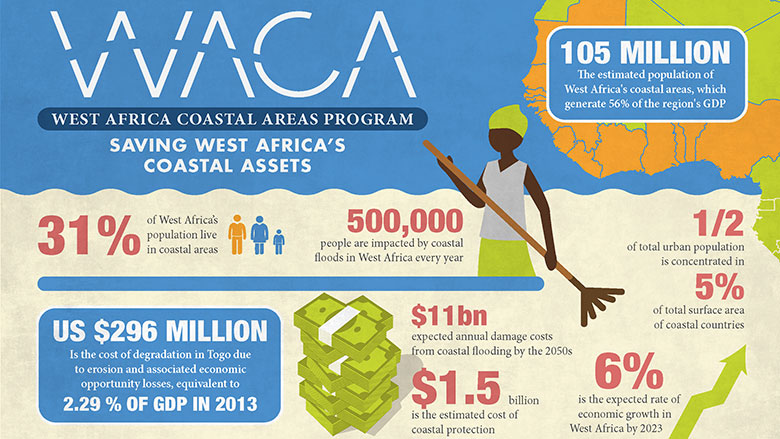