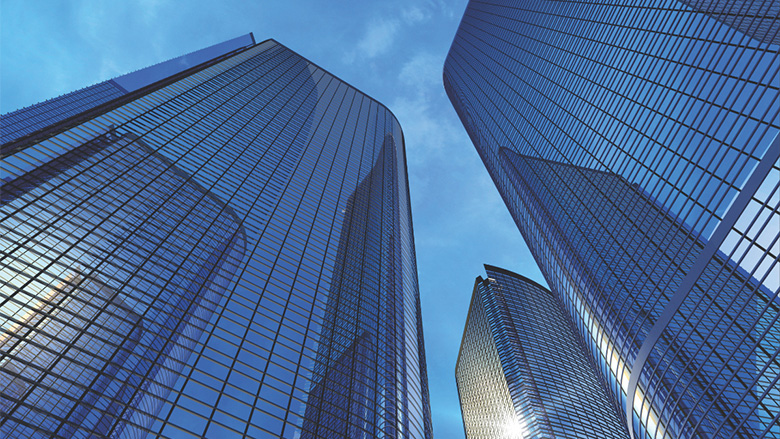 Financial Sector Advisory Center (FinSAC) Conference on EU Bank Resolution and Workshop on Bail-in
December 12-13, 2016Vienna, Austria
The World Bank-Vienna Financial Sector Advisory Center (FinSAC) convened senior experts for a Conference on Bank Resolution in the European Union on December 12 and a workshop on bail-in on December 13, 2016 in Vienna, Austria.

The World Bank - Vienna Financial Sector Advisory Center (FinSAC) convened senior experts for a conference on bank resolution in the European Union on December 12 and a workshop on bail-in on December 13 in Vienna, Austria.

The conference addressed if and how key objectives in international post financial crisis resolution frameworks, especially the Financial Stability Board's Key Attributes, will be achieved in the post crisis resolution framework of the European Union (the Bank Recovery and Resolution Directive (BRRD)). Attended by some 100 banking specialists from Central, South Eastern and Eastern Europe, the potential effects of the new EU resolution regime on host countries in Emerging Europe is a focus of discussion. Speakers included represenatives from the European Single Resolution Board, European Central Bank, European Banking Authority, European Commission, national Resolution Authorities as well as academia and civil society.

The new FinSAC Guidebook to the BRRD: Understanding Bank Recovery and Resolution in the EU  and accompanying publication Bank resolution and bail-in in the EU: Selected case studies pre and post BRRD  was launched at the conference. The guidebook outlines the key provisions of the EU resolution framework in more than 20 chapters and aims to be an accessible reference source, especially for non-EU countries interested in, or impacted by, the EU Bank Recovery and Resolution Directive. Ten selected resolution case studies detail how some EU countries approached resolution in the wake of the financial crisis. Most of these cases took place before adoption of the BRRD and highlight the gradual transition from publicly funded bail-out to statutory private loss absorption outside liquidation (via bail-in).

The workshop provided an overview on the concept of bail-in including and Loss Absorbing Capacity, the minimum requirement for own funds and eligible liabilities (MREL) in the EU and TLAC at the international standard. It discussed the setting of MREL for subsidiaries of foreign banks and challenges encountered in operationalizing bail-in. A case study and group work provided participants with a detailed insight on the sequencing of write-down and conversion and potential exclusions from bail-in.