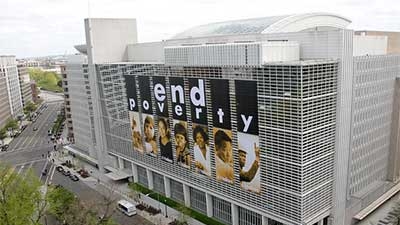 The 8th Annual Meeting of the United Nations Governing Bodies Secretariat (UNGBS) will be held in Washington, DC June 30-July 1, 2016.

This year’s agenda will include sessions on common principles, gender inclusion, staff exchanges and Sustainable Development Goals (SDGs). We are pleased that high-level representation from 15+ UN agencies, including UN General Assembly & ECOSOC Affairs Division, as well as the International Monetary Fund (IMF) and World Bank Group (WBG), will be in attendance. One of the outcomes of this meeting will be to progress on the viability of staff exchanges between the member organizations.

The 8th Annual Meeting will be chaired by the WBG Corporate Secretariat, at the WBG Headquarters, in the Main Complex located at 1818 H Street, Washington D.C., 20433.