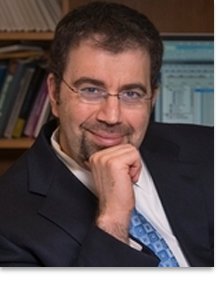 Daron Acemoglu is the Elizabeth and James Killian Professor of Economics at the Massachusetts Institute of Technology. His areas of research include political economy, economic development and growth, human capital theory, search theory, network economics and learning. His recent research focuses on the political, economic, and social causes of differences in economic development across societies; the factors affecting the institutional and political evolution of nations; and how technology impacts growth and distribution of resources and is itself determined by economic and social incentives. In addition to scholarly articles, Daron Acemoglu has published four books: Economic Origins of Dictatorship and Democracy (joint with James A. Robinson), which was awarded the Woodrow Wilson and the William Riker prizes, Introduction to Modern Economic Growth, Why Nations Fail: The Origins of Power, Prosperity, and Poverty (joint with James A. Robinson); and Principles of Economics (joint with David Laibson and John List).

Daron Acemoglu is an elected fellow of the National Academy of Sciences (United States), the Science Academy (Turkey), the American Academy of Arts and Sciences, the Econometric Society, the European Economic Association, and the Society of Labor Economists. He has received numerous awards and fellowships. He was the recipient of the John Bates Clark Medal in 2005, awarded every two years to the best economist in the United States under the age of 40 by the American Economic Association.

Creating a secure and predictable environment for the population and building state capacity for public service delivery, conflict resolution and regulation are some of the most pressing problems facing poor and even middle-income countries all around the world. The conventional wisdom views this process as being mostly constrained by weakness of leaders and political elites to establish the state's monopoly of violence over its territory and by lack of revenue or expertise. This talk will argue that political economy aspects of building state capacity, though generally ignored, are potentially more important. First, I argue using examples and theoretically that unchecked power of the state and the political elites in control of state institutions hinders the development of state capacity, which is instead stimulated when civil society and state have balanced powers that co-evolve over time. Second, I suggest that political elites may often shy away from state building because of the different political dynamics that the presence of state institutions will generate, particularly when these dynamics are expected to reduce their political control. Based on these ideas, I propose a new theory of state building and of the relationship between states and individual rights. 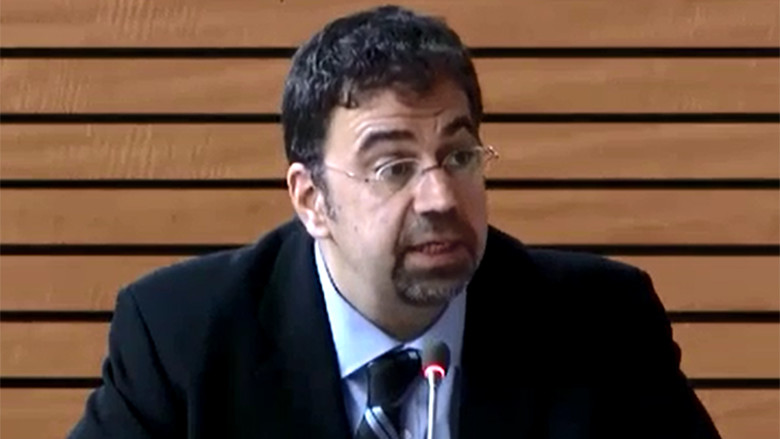