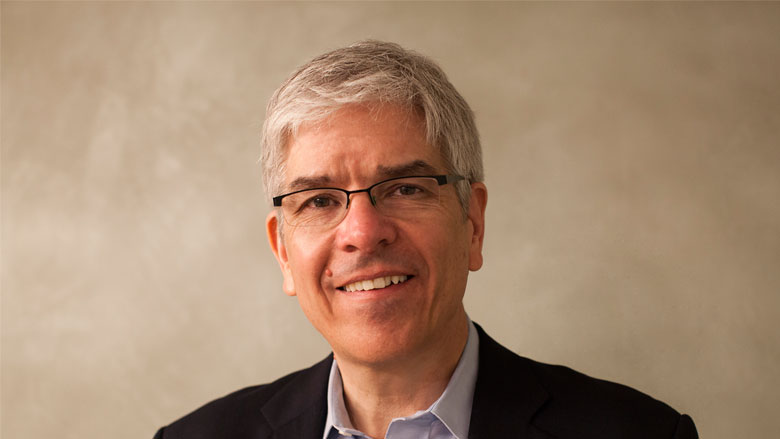 It is an oversimplification, but a very useful one, to say that technological change drives frontier growth. In this talk, Professor Romer will make the case that Urban policy drives catch-up growth.

Key steps in the argument are that urbanization is closely correlated with income per capita; that the familiar process of structural transformation is gated by the rate of urbanization; that an industrial policy with no urban policy is doomed, whereas an urban policy without an industrial policy is perfectly viable; that education policy, which unquestionably pays a higher rate of return, acts too slowly to initiate rapid catch up growth; that cities are the hubs that make the diffusion of technology possible; and that the government has a small but essential role to play in leading urban development. Only a government can take raw land and split it into public and private space.

The default perspective of economics--that the market can take care of everything--misses the pivotal and irreversible role of this separation in the creation of urban area. The default perspective of planning and architecture--that some person has to design everything--vastly overstates what needs to be done before urban development can get underway.