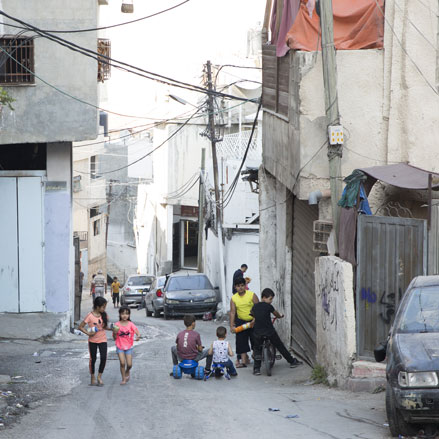 Real GDP growth of the Palestinian economy reached 2 percent in the first half of 2018, masking a steep deterioration in Gaza. Gaza’s economy has been kept afloat in recent years by large transfers including donor aid and spending through the budget of the Palestinian Authority (PA), both of which amounted to 70-80 percent of Gaza’s GDP. However, these two sources have significantly declined recently resulting in economic activity in Gaza shrinking by 6 percent in the first quarter of 2018. In contrast, the West Bank economy grew by 5 percent during the same period, mainly driven by public consumption. On the supply side, growth was concentrated in wholesale and retail trade and construction as these activities remain less affected by the restriction system.

Under a baseline scenario that assumes a continuation of the Israeli restrictive regime and the persistence of the internal divide between the West Bank and Gaza, private sector activity is not expected to pick up and real GDP growth of the Palestinian economy is projected to hover around 1.7-1.9 percent between 2018-2020.

This growth level implies a decline in real per capita income by more than 2 percent and an increase in unemployment to 35 percent by 2020.