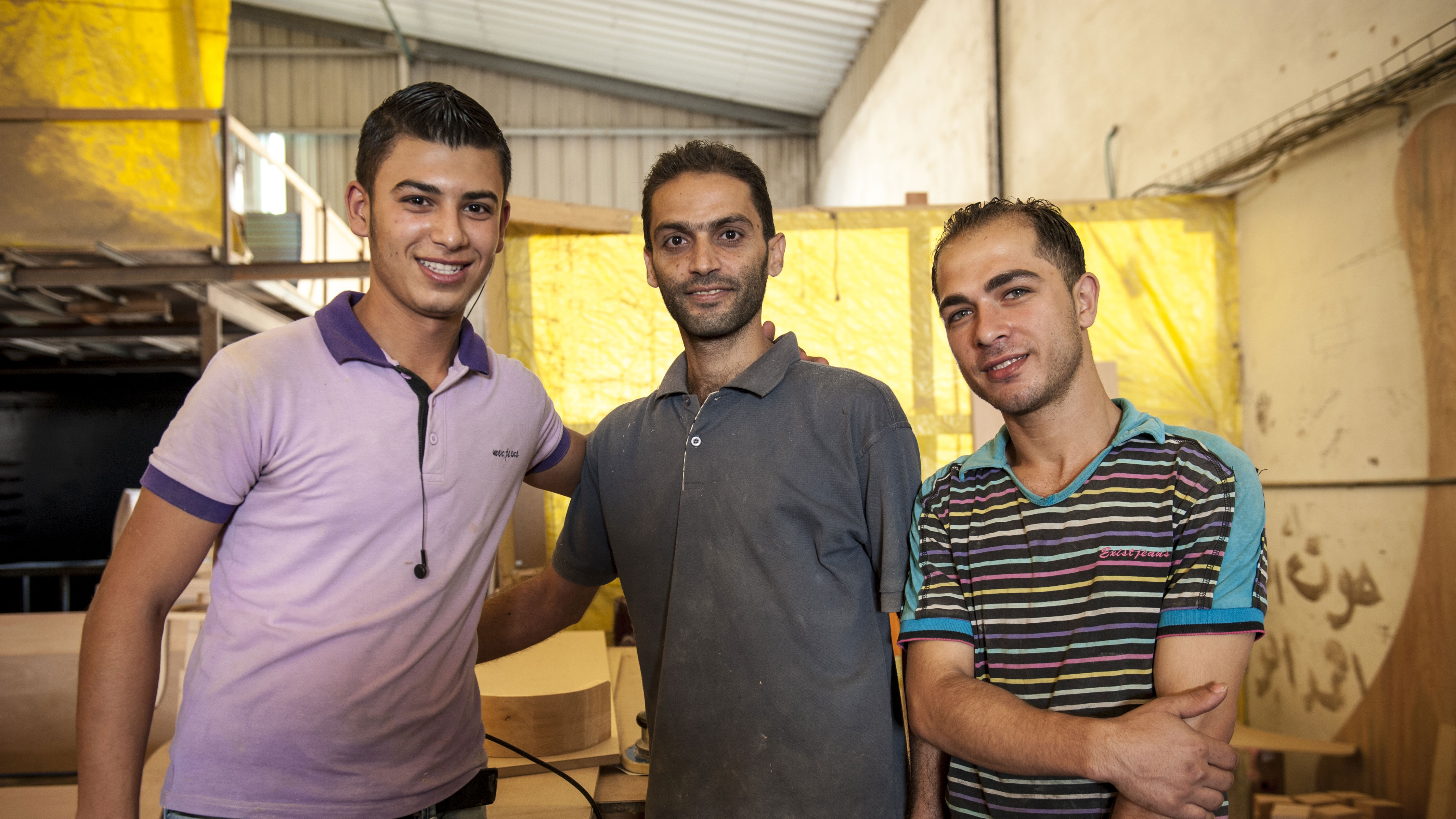 Despite its potential, the Palestinian economy is currently heavily distorted and failing to generate the jobs and incomes needed to improve living standards.

Restrictions on trade and the access to resources, along with a decade long blockade of Gaza have hollowed out the productive base.

The share of manufacturing in the economy has halved in the last twenty-five years, while agriculture is only one third its previous size. The economy is import dependent with imports over three times the size of exports and a trade deficit close to 40 percent of GDP (one of the highest in the world), while trade is overly concentrated with Israel.

Investment rates have been low with the bulk channeled into relatively unproductive activities that generate insufficient employment. As a result, growth, which has mainly been driven by consumption, has run out of steam.

Unemployment remains close to 30 percent on average, with youth unemployment twice as high in Gaza where the humanitarian situation has significantly worsened in recent months following the electricity crisis which has serious implications on the health, water and sanitation sectors as well as business activity.