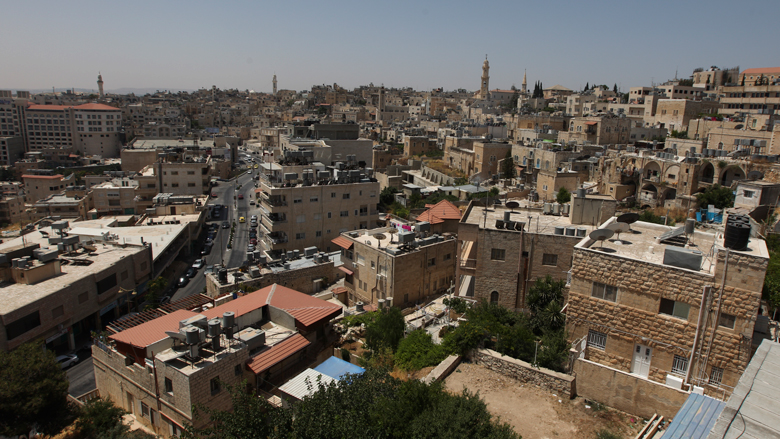 The report states that, over the last decade, the Palestinian Authority’s (PA) fiscal consolidation efforts led to a decline in the deficit by 15 percent of GDP – an achievement rarely seen in other places around the world. Nevertheless, the PA’s finances remain fragile with declining budget support leading to a projected financing gap of about US$600 million in 2016.

The Palestinian economic outlook is worrying: recovering slowly from the recession of 2014, the per capita income growth has almost stagnated and projected growth levels will not support an improvement in living standards.
The growth rate of the Palestinian economy is projected to hover around 3.5 percent in the medium term. Given the high population growth in the Palestinian territories, this  implies  a  near  stagnation  in  per  capita  incomes.
The  economy  has also not  been  able  to  create enough jobs, resulting in stubborn unemployment rates reaching 27 percent in 2016 (18 percent in the West  Bank  and  42  percent  in  Gaza),  despite recent steps  by  Israel  to  increase  the  number  of  work permits  for  West  Bank  Palestinians. The productive  capacity  of  the  Palestinian  economy  has  been eroded  over  the  years  with  a  significant  decline  in  the  size  of  manufacturing  and agriculture  in  the economy.

Despite  impressive  fiscal  consolidation  efforts  over  the  years,  the  Palestinian  Authority’s (PA) fiscal situation remains fragile with a US$600 million financing gap projected for 2016. The PA has managed to reduce the relative size of the fiscal deficit by 15 percentage points of GDP over the last decade, a highly impressive achievement rarely experienced in other places around the world. The improvement in the deficit has been achieved through a general containment in the wage bill and efforts to  curtail  net  lending.
The total  deficit is projected  to further decline  to  US$1.3  billion  in  2016,  10 percent of GDP. Yet, recent trends in foreign aid have projected the full 2016 donor support at under US$700 million (down from about US$2 billion in 2008) -- resulting in a financing gap in excess of  US$600 million.

The current critical situation requires renewed efforts by the donors, the PA and the Government of Israel (GoI). Until there is a permanent peace agreement, the Palestinian economy will continue to perform below its potential and this will impact the economic and fiscal performance.  However, even without a final peace deal there is more that can be done to enhance the performance of the Palestinian economy and improve the fiscal situation.