Aging and the Labor Market in Thailand 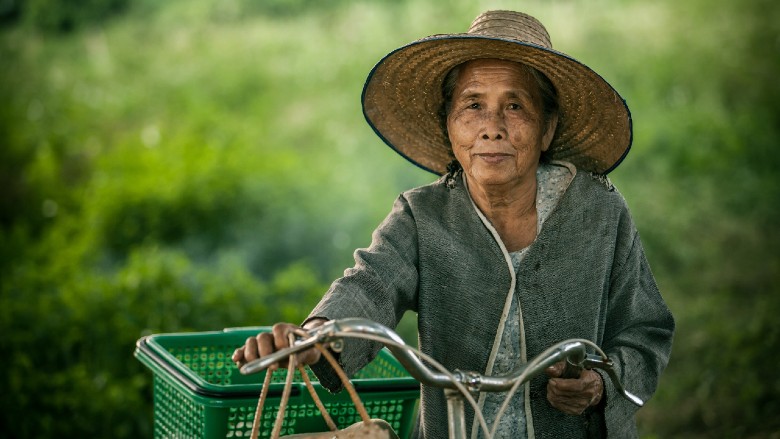 Thailand’s working-age population was 57 million in 2019 of whom 67% participated in the labor market. At around 38 million, the labor force is the sixth largest in the East Asia and Pacific region and the fourth largest of countries in the Association of Southeast Asian Nations (ASEAN).

Several policies are essential to mitigate the negative and reinforce the positive impacts of population aging in Thailand: