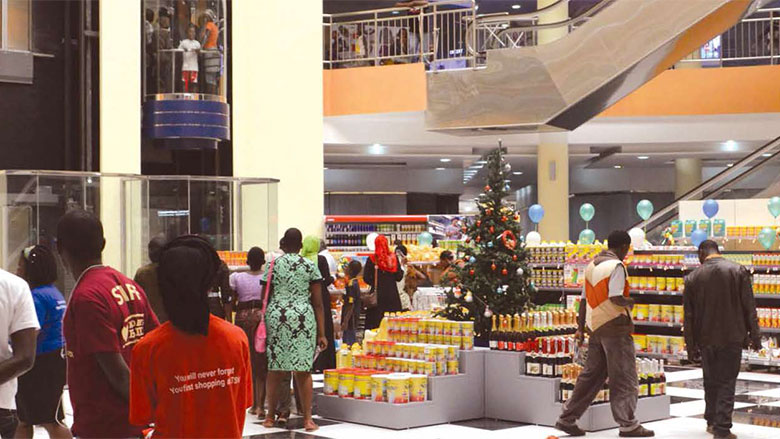 DAR ES SALAAM, May 20, 2016 – While Tanzania continues to record  strong economic performance, approximately 12 million of its citizens still live in dire poverty, according to the World Bank’s latest economic update for the country.

According to the eighth Tanzania Economic Update (TEU): The Road Less Traveled: Unleashing Public Private Partnerships in Tanzania, growth was around 7% in 2015, and inflation was contained within single-digit levels,  However, the country  has the fourth  largest population living under poverty in Africa, according to the report. In addition, the report notes that a significant portion of the non-poor population lives just slightly above the poverty line, and risks falling back into poverty with the slightest level of disruption unless proper measures are in place.

A simulation analysis using a macro-econometric model for Tanzania indicates that an increase in public investments in infrastructure to a value of approximately 1.2% of gross domestic product (GDP) in one year could result in an increase of 1.7% to GDP in the following year, according to the report.

Attaining this goal would call for prioritizing of new investments and committing full funding towards them, the report notes, as opposed to the significant financing constraints experienced with the government’s Five-Year Development Plan, which  left its priorities underfunded by about 50%  until 2014/15.

Building on the seventh economic update theme of raising the resources needed to finance economic development, the latest TEU suggests tapping into alternative avenues such as the private sector, especially through Public Private Partnerships (PPP).

This would not be entirely new terrain for Tanzania. Key policy documents such as its Vision 2025; the 15-year Perspective Plan (2010-2025); the First Five-Year Development Plan (2011-2016); MKUKUTA (2011-2015); and the Big Results Now (2012-2015) have all identified PPPs as a means to attract new investments in order to address the infrastructure gap more efficiently. Several PPPs were implemented in line with these strategies, but without much success.

“Tanzania has had a mixed experience with public private partnerships,” said Jeffrey Delmon, the World Bank’s senior PPP specialist and co-author of the report. “What is needed now is to embrace these important past lessons and combine them with best practices from the largest emerging economies such as Brazil, Chile, Mexico and India and develop a strong PPP program that addresses the country’s infrastructure development challenges and generates jobs.”

The report makes the following key recommendations towards a new direction that could ensure PPPs deliver for Tanzania as they have with other countries: