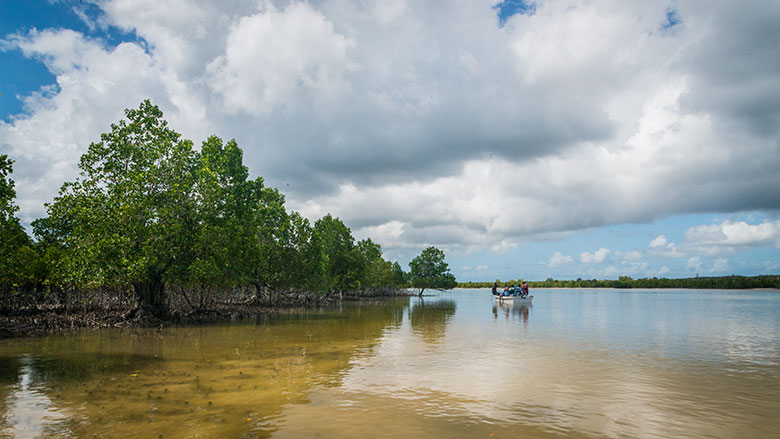 With approximately 21.3 million Tanzanians living below the poverty line, many of them depend on natural resources for their livelihoods.

DAR ES SALAAM, May 6, 2019 – Before the 1990s, Tanzania’s Great Ruaha River flowed year-round, feeding Ruaha National Park before flowing into the Mtera-Kidatu hydropower system, which supplies around 50% of the country’s installed hydropower capacity.

Then the river started drying up for up to a few weeks per year, the result of large, unregulated water abstraction for agricultural irrigation upstream. Today, several months per year where there is no water flowing into the Great Ruaha are the norm.

“We face significant challenges in the management of our environment with respect to the Great Ruaha as the zero-flow spells increase each year,” said January Makamba, Tanzania’s Minister of State of Environment and Union Affairs. “In 2018, the river dried up for 210 days.”

The World Bank’s newly-published Tanzania Country Environmental Assessment (CEA) shows the Great Ruaha is one among several vital endowments now in crisis due to environmental degradation. The analysis, Environmental Trends and Threats, and Pathways to Improved Sustainability, shows competing demands for, and open access to, many of Tanzania’s natural resources are causing their  degradation and limiting their ability to continue to provide goods and services.

Tanzania hosts one of the largest poor populations in Africa, with approximately 21.3 million Tanzanians living below the poverty line, many of which depend on natural resources for their livelihoods. Tanzania’s total wealth per capita – the sum of all physical, human, and natural capital – declined between 1995 and 2014, despite sustained economic growth. This decline is attributed to rapid population growth which has outpaced investment and occasioned the loss of total renewable natural capital per capita by 35% over the past 20 years, and of non-land renewable natural capital per capita by 47%, the report highlights.

Some concerns raised by the report relate to more “traditional” environmental and natural resources challenges, which include degradation of land and water resources, deforestation, and biodiversity loss. These concerns are most relevant for rural areas, where natural resources are subject to competing demands. For example, Tanzania has an estimated forest area net loss of 483,859 ha per year – one of the highest deforestation rates in the world. 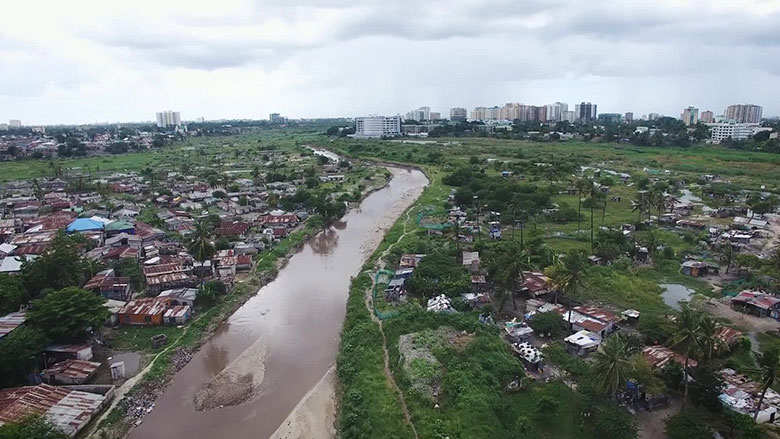 Others are pollution-related, more frequently associated with urban settlements, industrialization, and agglomeration, some of which have only recently emerged. Climate change emerges as a strong “multiplier” across all paths and dimensions of natural resource issues. Tanzania is highly vulnerable to climate change, and the report warns that impacts will be felt across the board and points out the impending need to build resilience across all sectors while promoting healthy natural systems that act as buffers against those impacts.

“The impacts of these challenges are intensifying and have resulted in significant loss of ecosystems, competing demands for land and water, and environmental pollution,” said Daniel Mira-Salama, World Bank Senior Environmental Specialist co-author of the CEA.

Per the CEA, four key forces will compound these challenges: rapid population growth, economic growth, increasing urbanization rate, and climate variability and change. Tanzania’s total population is projected to reach 138 million by 2050, almost triple its current level. The rural population is expected to grow by more than 80%, which will intensify pressure on natural resources. New urban settlements are emerging, and existing cities are rapidly developing. As the country industrializes, there is an opportunity to leapfrog toward cleaner production technologies; the report notes that by doing so, environmental degradation would be minimized and limit the resulting pollution from industries.

Based on the drivers and characteristics of the environmental challenges, the report identifies four development paths for the country:

The Msimbazi River and its Role on Urban Floods

Wildlife-based Tourism as Engine of Growth in Tanzania

Tanzania and the Important Role of its Rich Natural Resources