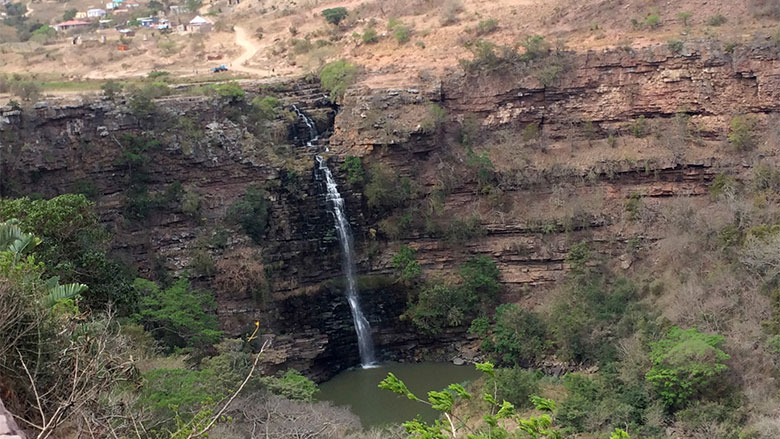 eTHEKWINI, March 01, 2016 – Rapid urban growth and climate change have had a major impact on the city of eThekwini’s environmental assets and the ecosystem services they provide, with heavily-polluted rivers and terrestrial vegetation that are facing the threat of extinction, according to a recently released World Bank report.

“Undertaken in collaboration with the city of eThekwini, this report provides evidence intended to enhance efforts by policy makers and stakeholders involved in the conservation of the important biodiversity hotspots in the city to promote sustainable urban development and environmental management,” said Guang Zhe Chen, World Bank country director for South Africa.

Even after substantial urbanization, eThekwini is endowed with a rich mix of natural assets. It is microcosm of one of thirty-five biodiversity hotspots in the world, supporting a high proportion of endemic plant and animal species. It has three terrestrial biomes: savanna, forest, and grassland and supports over 2,000 plant species, 97 km of coast, 18 rivers, 16 estuaries, 4,000 km of river shoreline.

The report notes that the character rather than pace of human settlement, particularly poorly managed informal settlement, most of which are located within Trust Lands that are not subject to either municipal development or environmental regulations, contribute to the decline of the city’s environmental assets.

Although eThekwini, is experiencing relatively moderate growth, the municipality has been challenged by a fragmented pattern of growth whose impact threaten the city’s long term sustainability. At around 1% per annum, eThekwini’s population growth rate is much lower than other African cities but the proportion of households in informal settlements is steadily increasing from 24.9% to 27.4% of population between 2001 and 2011. This is happening particularly in the peri-urban areas that have encroached into natural habitats and conservation areas.

The report notes that the lack of planning and compliance with municipal environmental and conservation objectives has led to the destabilization of land and vegetation in critical catchment areas and resulted in the degradation of the water quality, downstream. Sixty-seven percent of informal and ‘rural’ households lack sanitation infrastructure and directly and indirectly discharge effluent into the municipality’s rivers. Approximately 75% of solid waste remains uncollected from informal areas.

The report also finds that the extraction of natural resources such as the legal and illegal sand mining remove one-third of all sediment flows from rivers, driving river shoreline and beach erosion. Furthermore, eThekwini’s beaches are losing 280,000 cubic meters of sand every year and the city is also experiencing continuous decline of seawater. Water extraction from eThekwini’s reservoirs and rivers is beginning to exceed sustainable levels.

With more than 2% loss per annum, the eThekwini’s terrestrial vegetation faces significant extinction threat and lost 97% of original mangrove cover, according to the report.

“Despite these challenges, all is not lost,” said Roland White, World Bank global lead for Urban Management and Finance. “The city of eThekwini starts from a strong base as a global leader in conservation, monitoring and protection but much more can be done.”

The report recommends improved, appropriate management of the urbanization process and basic service delivery as well as the upgrading of informal settlements. It also recommends, improved solid and liquid waste infrastructure and services using appropriate technologies and cost-recovery measures.

Lastly, it recommends lobbying for funding interventions from national government which mitigate negative environmental externalities of urban development such subsidies for climate infrastructure.