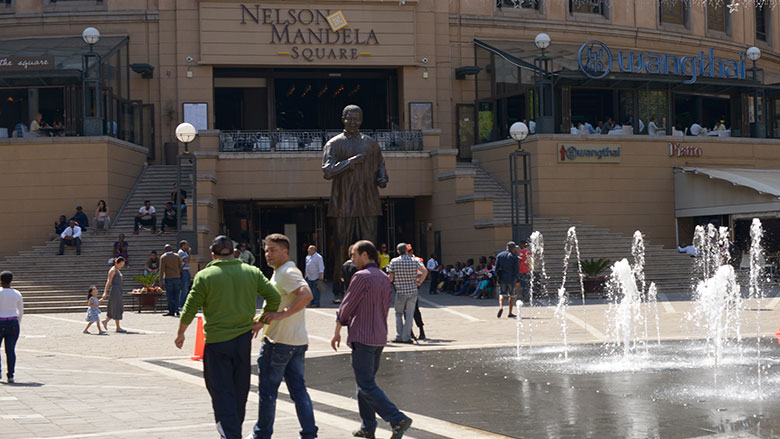 PRETORIA, February 02, 2016 – Promoting domestic competition between firms in South Africa can help spur faster growth and poverty alleviation in an environment of slow growth and limited fiscal space, according to a new World Bank report.

The forecast for real gross domestic product (GDP) growth is at 0.8% in 2016, down from 1.3% 2015 and the lowest rate of growth since 2009. Growth is forecast at 1.1% in 2017. Overall, South Africa is projected to remain largely below the average growth rate of 4.5% for Sub-Saharan Africa in 2016–2017. Against this backdrop, poverty in South Africa is set to rise as incomes fall, placing the National Development Plan (NDP) goals of the eradication of extreme poverty, reduction in joblessness and doubling of incomes by 2030 further out of reach.

“In this prevailing weak economic climate, it is important for South Africa to look to other avenues outside the fiscal space to stimulate faster growth,” said Guang Zhe Chen, World Bank country director for South Africa. “With this study we offer evidence for one such route, competition policy, and hope this will enhance debate and reinforce the case for the bold policy decisions needed to revive the country’s economy for faster growth, more jobs, and poverty eradication.”

South Africa’s lagging economic and productivity growth, as well as export performance, have been associated with a lack of competitive pressure in its domestic input and downstream production markets. Research has shown that when firms compete, they offer lower prices and higher quality products to win market share. This results in lower input costs to other industries who use these goods, improving competitiveness.  Exploring the case of cement, the report shows how the breaking of a regional cartel reduced cement prices to users by 7.9-9.7%. If South Africa reduces regulatory restrictiveness of professional services, the report estimates value-added growth in industries which use professional services intensively could grow by between $1.4 - 1.6 billion. This is equivalent to an additional 0.4 - 0.5 percentage points of GDP growth.

“We see in this report that if South Africa is to succeed in promoting its competiveness internationally, it needs to lower input costs for key services that firms use. For example evidence from other countries shows that improving broadband penetration has potential to boost growth by 1.4%,” said Tania Begazo, World Bank senior competition economist.

The report also shows how competition can work to promote faster poverty alleviation. The sanctioning of the cartels in wheat, maize, poultry and pharmaceuticals helped lower the retail prices of these goods that form a 15.6% share of the consumption basket of the bottom 10% of the poor. This lifted the purchasing power of the poor by 1.6%, took some 202,000 people above the poverty line, and lowered the national poverty rate by 0.4 percentage points.

“The breaking up of the cartels in basic food products that colluded to artificially raise the retail prices of these essential goods are a powerful example of how competition policy can alleviate poverty and ensure that cash grants provided to the poor by the budget stretch further and result in improved living standards,” said Catriona Purfield, World Bank program leader.

The report recommends the South Africa Competition authorities expand their investigations beyond the traditional areas of food, intermediate inputs and construction to new industries and markets. Safeguarding the efficacy of the Corporate Leniency Policy, which provides incentives for cartel members to disclose information, will be key ensuring the continued success of the Competition Authorities in cartel detection. The upcoming assignment of spectrum for broadband services offers the possibility to get the regulatory environment right so to encourage greater competition between providers allowing for more rapid progress towards the NDP target of achieving 100%  access to broadband by 2020 at an affordable cost to consumers. 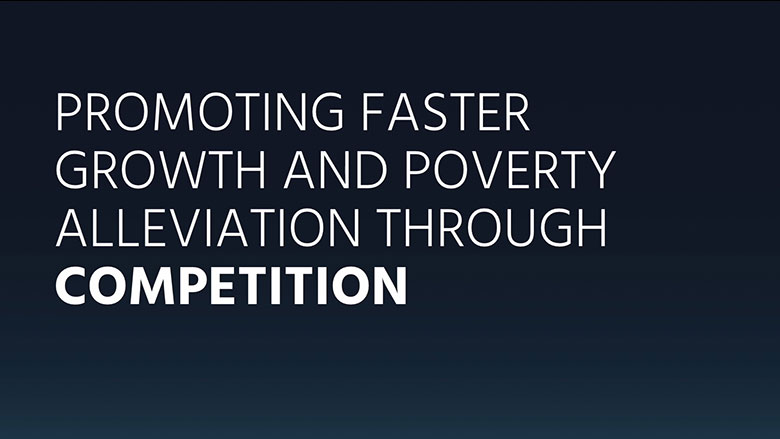 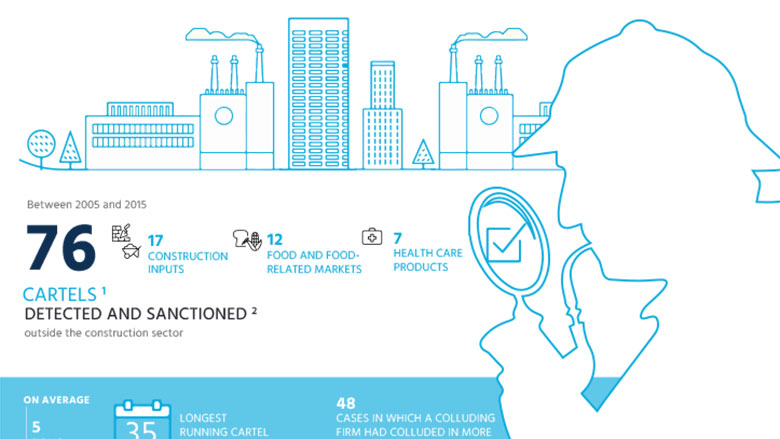