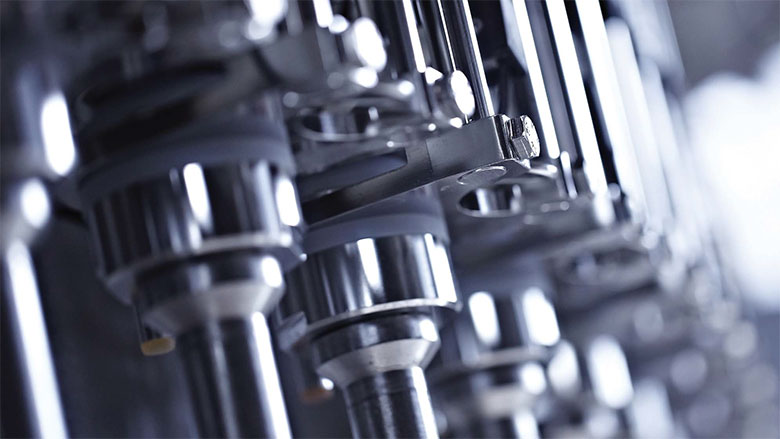 The ninth edition of the South Africa economic update, Private Investment for Jobs, analyzes the effectiveness and efficiency of investment tax incentives (ITIs) in various economic sectors. ITIs are one of several policy tools the government has used to accelerate industrial development in the past decade to promote additional investment and job creation against the shortcomings of a commodity-driven growth model, the report notes.

“We see from this report that most job creation, mainly from the service sector, took place during the commodity super cycle and its recent end calls for alternative sources of growth,” said Sebastien Dessus, World Bank program leader. “Our research suggests that re-aligning the ITIs into sectors of the economy that have high productivity and a comparative advantage is one way to help stimulate growth, create additional jobs and support poverty alleviation.”

The report finds that in recent years, private investment has increasingly gone into less productive sectors, generating negative total factor productivity growth. Since 2012, the report shows that capital went to sectors such as mining, electricity, transport and other services that recorded a decline in their capital productivity and away from sectors recording increases in capital productivity such as agriculture, manufacturing, construction, trade and finance, thus reducing average capital productivity.

The report suggests that sectors which would benefit from reoriented incentives also enjoy the largest employment multipliers, and would thus amplify the impact of incentives on jobs creation.

The update forecasts modest economic recovery in the next two years, with real gross domestic product (GDP) growth projected at 1.1% for 2017, and 1.8% for 2018. This increase will be driven by rising commodity prices, easing inflationary pressures and a pickup in credit stimulating household consumption demand, according to the report. However, the report warns, while growth will pick up, GDP will not rise sufficiently on a per capita basis to generate jobs on a large scale, and reduce poverty and inequality.

Private investment will be the determining factor in influencing the government’s current GDP trajectory, according to the report.

Job creation is one of South Africa’s fundamental goals, with the country’s National Development Plan (NDP) targeting the creation of 11 million jobs to reduce the high unemployment rate to 6% by 2030, and to significantly reduce poverty and inequality. To meet this target, the report estimates that the economy would have to produce at least 600,000 new jobs on average, annually. However, the report reveals that the pace of job creation in the past decade has been too slow with about 310,000 jobs having been created on average every year; 265,000 by the private sector, and about 50,000 by the public sector between 2005-2015.

Unemployment, which reached its highest mark in 13 years in 2016, currently stands at 27.1% and poverty is expected to remain roughly constant between 2016 and 2018, when employing micro-simulations that model the impact of growth on household consumption, according to the report.