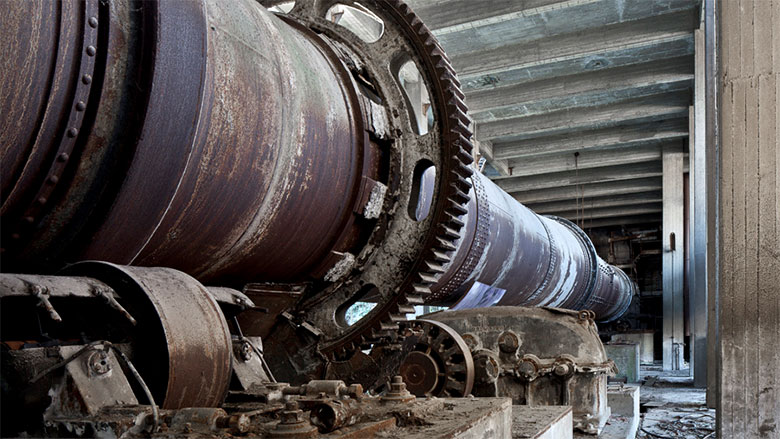 With South Africa as a gateway to global value chains, a new study recommends a “Factory Southern Africa” that hinges on a highly competitive, facilitative network of services.

PRETORIA, January 21, 2016 – If South Africa and its neighbors could take advantage of their collective capabilities to build competitive regional value chains that could feed into global value chains, it could spark economic growth, create high-quality jobs, and reduce poverty, according to a new World Bank study.

The report, Factory Southern Africa? SACU in Global Value Chains, analyzes the emergence of global value chains (GVCs) and assesses their potential for South Africa to improve exports, productivity and job creation. The report also focuses on opportunities for southern African countries to establish competitive regional value chains (RVCs), and the requirements to take advantage of this opportunity.

“We see from this study that the region could attract more investment and increase jobs not only in industry and agribusiness, but also in high value services sectors such as transport and logistics, infrastructure services, finance, and professional services, if it were to take advantage of its collective capabilities to compete globally,” said Guang Zhe Chen, World Bank country director for South Africa, Botswana, Lesotho, Namibia, Swaziland, Zambia and Zimbabwe.

Highlighting the success of other regions that have benefitted from GVCs, the report notes that members of the Southern Africa Customs Union (SACU) – South Africa, Botswana, Lesotho, Namibia and Swaziland – are poised to compete for foreign direct investment arising from the migration of parts GVCs in East Asia. The report notes that the SACU  countries collectively have strong complementarities in of the mix of capabilities required to compete in such GVCs, including transport logistics, contracting institutions, skills, financial capital, and market access.

Taking advantage of the opportunity to develop GVCs may require developing an integrated, regional production network in Southern Africa, similar to the experience in East Asia, Central Europe, and the Americas, the report says. The realization of value addition within the region depends on combining South Africa’s globally competitive and technologically sophisticated enterprises with foreign investors, supported by effective regional integration, according to the report.

The report recommends a “Factory Southern Africa” that hinges not simply around industrial production, but around a highly competitive, facilitative network of services, to be built with South Africa as a gateway to global value chains. Its components would be sectors such as transport infrastructure and advanced producer services, such as banking and consultancy, which would enable domestic and multinational corporations (MNCs) to coordinate their regional networks.

The report also notes that the largest gains from deeper GVC integration would come from higher productivity and job creation. An assessment of 25,000 manufacturing firms in 78 developing economies showed a clear link between GVC participation and higher labor productivity. In South Africa and the region, the productivity gains from access to quality imported inputs are exceptionally strong, the report says.

In terms of job creation, a case analysis of South Africa’s automotive sector shows that while labor intensity declined with GVC participation, growth resulting from integration meant that overall jobs expanded substantially. Jobs growth, however, did not come in manufacturing or even in the automotive sector directly, but primarily through indirect jobs linked to the automotive value chain – mostly in higher-skilled services jobs.

Beyond supporting gateway strategies, the report also recommends policies to strengthen value chain positioning. Noting that value chain participation is not the end game, the report suggests that success also depends on establishing an environment where firms are able to upgrade to higher value-added positioning in the chains. This will ensure greater returns to workers and support the sustainability of value chains.