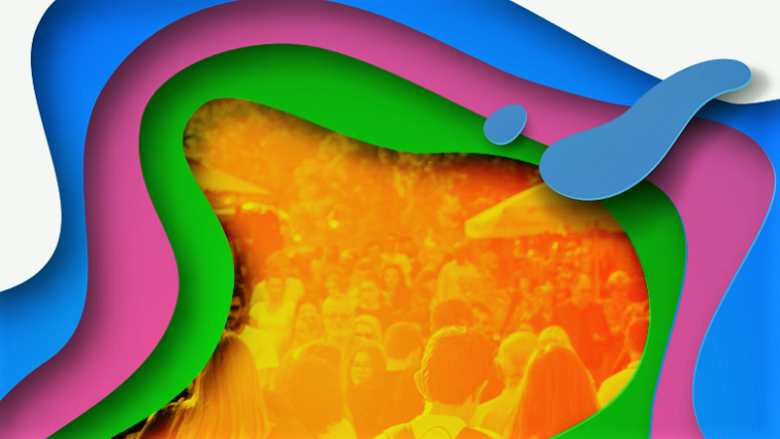 Serbia's economy could grow faster than the current growth rate of 3-4%, according to the new World Bank report, "Serbia’s New Growth Agenda". The report and associated papers outline a strategy that can help the country's economy grow faster. 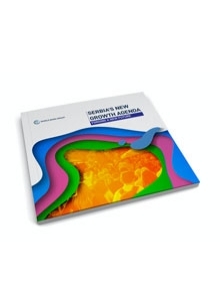 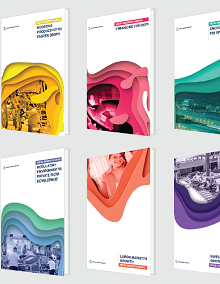 Serbia is at a crossroads. Although current growth rates are improving incomes in Serbia, they are not bringing the country closer to average living standards in the European Union fast enough. The current 3-4 percent growth per year is at the upper end of Serbia’s current potential growth. To reach the European levels of prosperity, Serbia must embrace a new, ambitious agenda for reform.

With what we call the Serbia's New Growth Agenda, supported by sustained effort to maintain macroeconomic stability, Serbia can grow at 7 percent a year, on average, doubling its income in 10 years. 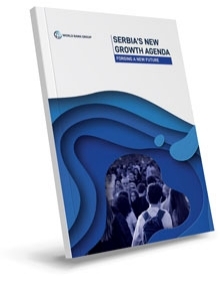 Acknowledging that this vision is highly ambitious, the New Growth Agenda outlines seven key areas for urgent and comprehensive action that could make this level of economic growth possible. Improving on these dimensions would bring highest benefits for growth.

Along with maintaining macroeconomic stability, this policy agenda would constitute a national declaration that Serbia intends to seize the opportunity it has created for itself. None of this will come easy, but Serbia can safeguard its hard‐won macroeconomic stability and take its economic transformation to the next level.