Reforms spurred by accession to the European Union (EU) boosted productivity and integrated Romania into the EU economic space. Gross domestic product per capita rose from 30 percent of the EU average in 1995 to 59 percent in 2016. Today, over 70 percent of the country’s exports go to the EU, and their technological complexity is increasing rapidly.

Yet, Romania remains the country in the EU with by far the largest share of poor people, with over a quarter of the population living on less than $5.50 a day. There are widening disparities in economic opportunity and poverty across regions and between urban and rural areas. Although Bucharest has already exceeded the EU average income per capita, and many secondary cities are becoming hubs of prosperity and innovation, Romania remains one of the least urbanized countries in the EU.

Access to public services remains constrained for many citizens, particularly in rural areas, and there is a large infrastructure gap, which is a drag on the international competitiveness of the more dynamic areas of Romania while limiting economic opportunities in lagging and rural areas.

Growth is constrained by weak commitment to policy implementation, creating a poor business environment and misallocation of resources to politically connected firms. Equal opportunities are constrained by weak local service delivery and an inability to ensure sufficient local funding due to patronage-based politics. And resilience to natural disasters and climate change is constrained by lack of coordination between central and local authorities.

As argued in this report, Romania has no choice but to address these institutional challenges if it is to sustain the impressive growth performance of recent years, share prosperity among all of its citizens, and improve its resilience to natural hazards. 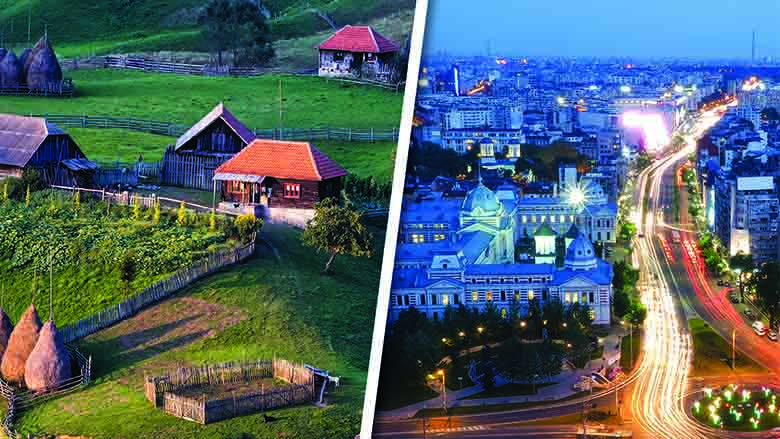