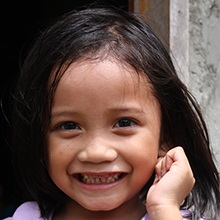 The World Bank in the Philippines

The Philippines has one of the most vibrant economies in the East Asia Pacific region. The COVID-19 pandemic, however, dims the country’s growth prospects in 2020. Timely measures are important to cushion against the health and economic shocks and protect the most vulnerable people.

Philippines: Commitments by Fiscal Year (in millions of dollars)* 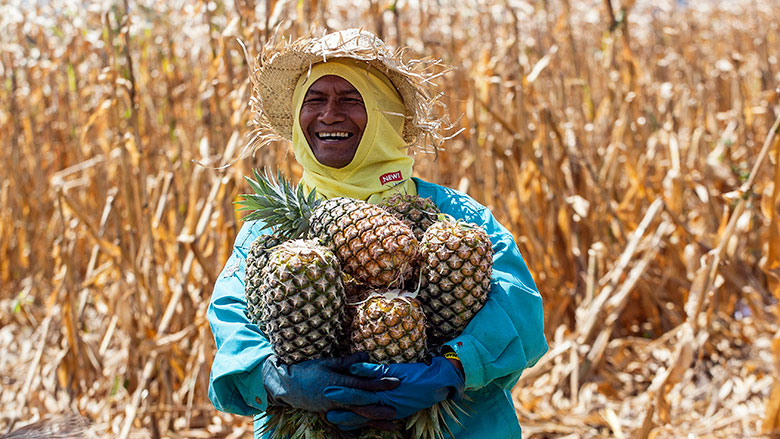 Find out what the Bank Group's branches are doing in Philippines.

The government's primary mechanism to facilitate substantive policy dialogue among stakeholders on the country’s development agenda. 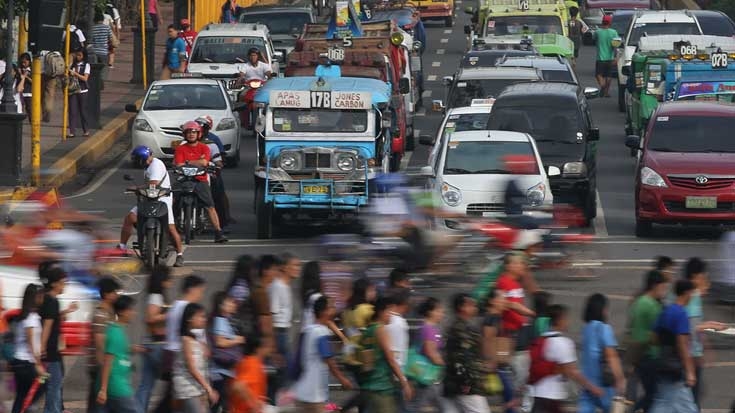 Check out this newsletter on monthly economic developments in the Philippines.

Our projects cover education, community-driven development, water and sanitation, and poverty-reduction in Mindanao.

Get to know the partnership between the World Bank and schools, policy and research institutions.