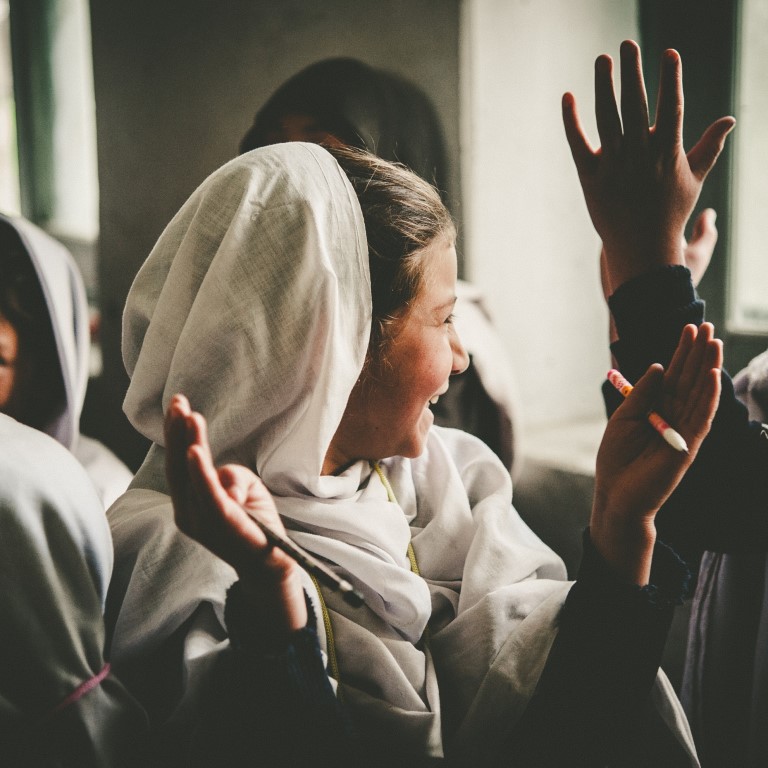 The World Bank In Pakistan

Pakistan has important strategic endowments and development potential. The increasing proportion of Pakistan’s youth provides the country with a potential demographic dividend and a challenge to provide adequate services and employment.

Pakistan: Commitments by Fiscal Year (in millions of dollars)* 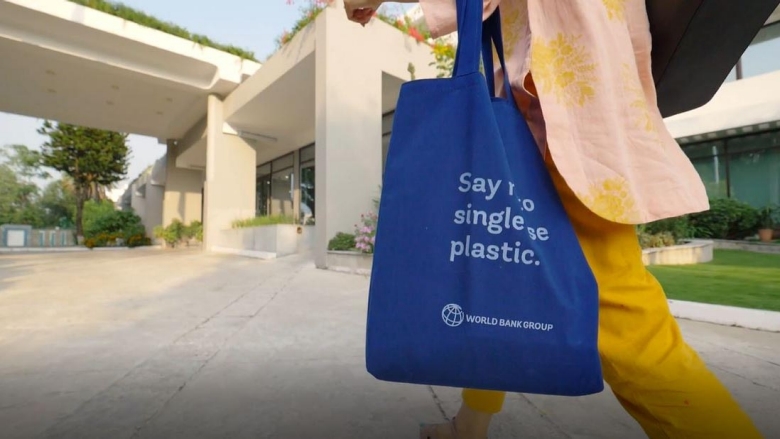 Doing Our Part to Curb Plastic Waste in Pakistan

Find out what the Bank Group's branches are doing in Pakistan.