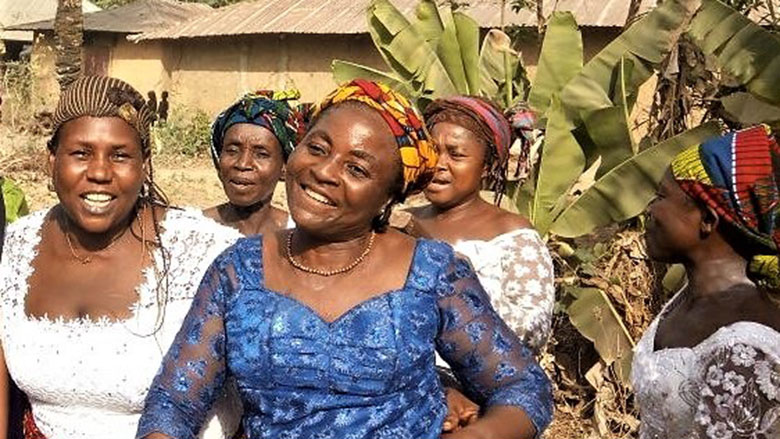 ABUJA, November 21, 2017 – After a difficult 2016, and the first recession in over two decades, the Nigerian economy is showing signs of recovery. This has been helped by an improvement in oil production, decent production in agriculture and non-oil industries, and the positive impact on private sector activities overall of more foreign exchange availability.

The country’s economic conditions remain challenging, however, because severe shortfalls of revenue continues at all tiers of government, and import restrictions and multiple exchange rates remain in place.  Although progress has been made on reforms, fiscal pressures also persist.

The newly released Nigeria Economic Update says that the average size of households in Nigeria is 5.5 persons, and that 68.7% of male children and 65.4% of female between the ages of 5 and 14 are enrolled in government-run primary and secondary schools.

In addition, overall, publicly provided health and education are goods consumed mostly by the poor, and as such there is a large onus on the country’s semi-autonomous states to strengthen fiscal performance and sustain the reforms that drive economic and social development.

Subnational governments have fiscal autonomy, are responsible for about half of total public spending and, crucially, most service delivery. They need to strengthen their Internally Generated Revenue efforts and boost their ability to carry out spending on development at the state level.

“Strengthening fiscal performance by sustaining the state fiscal reforms that have accelerated in the past two years is of paramount importance,” said Ulrich Bartsch, World Bank Lead Economist for Nigeria.

The Federal Government’s Economic Recovery and Growth Plan 2017–2020 illustrates its vision of structural reforms for diversifying the economy and setting it on a path toward sustained and inclusive economic growth in the medium-to-long-term. The plan concentrates on the Federal Government, but also looks at the need for states and local governments to play an active role and contribute to structural reforms.