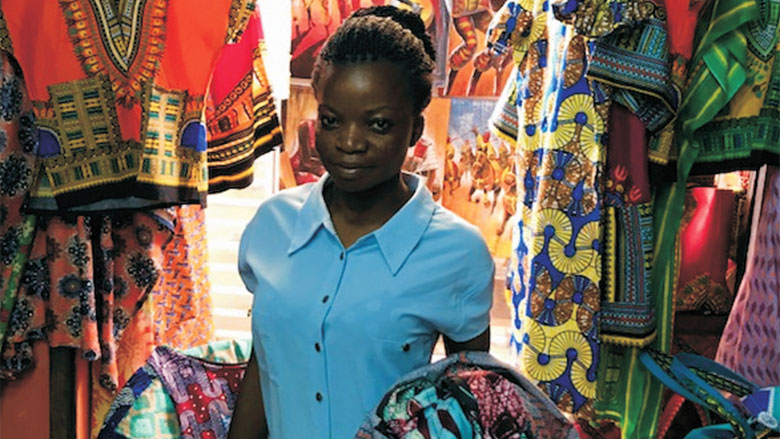 Female Nigerian trader at a textile market in Lagos, Nigeria.

ABUJA, May 19, 2017-–That the current uptick in Nigeria’s economy relies largely on its oil sector puts its chances of lasting at risk, according to Fragile Recovery, an economic update produced recently by the World Bank. Blows to global oil prices or domestic oil production could derail it while, in contrast, the implementation of the country’s new macroeconomic policy framework could create a more favorable environment for short-term growth, and government proposals of bold structural reforms could generate more sustainable growth rates in the medium- to long- term.

“In terms of outlook for the rest of 2017, we think the country will come back into positive territory in economic growth because the government is making a lot of effort to restore oil output in the Niger Delta,” said Gloria Joseph-Raji, Senior Economist and lead author of the Nigeria Economic Update. “The government is engaging very intensely with the Niger Delta communities to make sure we get oil production back on track, and oil prices have increased relative to 2016.”

“However, because this growth is oil sector driven, we know that this is fraught with risks,” she added.

Oil prices recovered to about US$50 a barrel in the early part of 2017. But growth in non-oil sectors, such as agriculture, has also helped propel Nigeria’s slight recovery.

In the 1960s, when Nigeria was a major producer of palm oil, cocoa, and rubber, agricultural exports generated about 75% of its foreign-exchange earnings and, taking a cue from its history, agriculture is again expected to play an important role in Nigeria's growth story.

World Bank economists also see as positive a government plan for the sort of ambitious structural reforms necessary to properly diversify the country’s economy. “If the government goes ahead to faithfully implement its Economic Recovery and Growth Plan, Nigeria will be on its way to sustainable growth in the medium-term,” said Joseph-Raji.

By focusing on providing better infrastructure for agriculture, energy, and transport, the plan charts a way out of the boom and bust economic cycle that oil dependency can cause. With a growing population, investment in education is also identified as particularly significant for driving Nigeria’s economic growth in the long-term, as it could help address issued of employability and shift the country’s working population from less productive to more productive economic sectors.

One positive step toward the early implementation of the recovery plan is the approval in March 2017 of the Power Sector Recovery Program, which promises to restore financial viability to the power sector and to help it improve its record for transparency and service delivery.

Fragile Recovery analyses Nigeria’s recent misalignment of its exchange rate and current trade policies, both of which have impeded the country’s economic growth. It also identifies a need for liberalization and policy adjustment. Boosting the economy in the long-term would involve better quality institutions and making it easier for people to access finance and do business.

The government’s current plans reflect its commitment to reform its investment climate and adjust its trade policies. Putting these into place would promote productivity and growth. The degree to which the plans are implemented will determine the strength of Nigeria’s economic recovery. 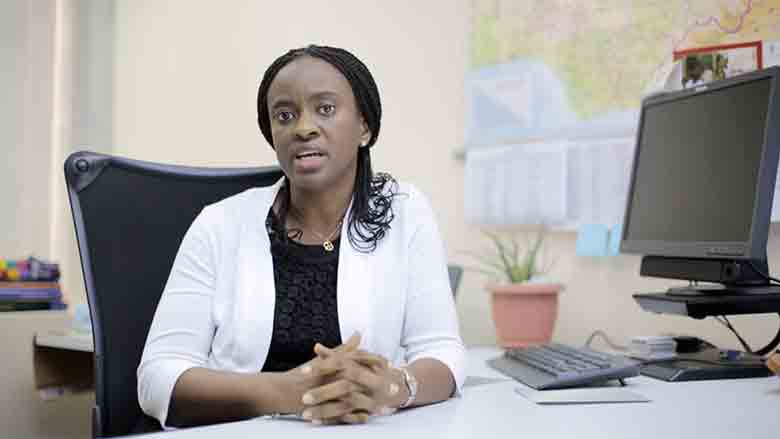