The transformation of employment opportunities will need to be balanced – across geographic areas, sectors, and demographic groups. More balanced growth is needed: 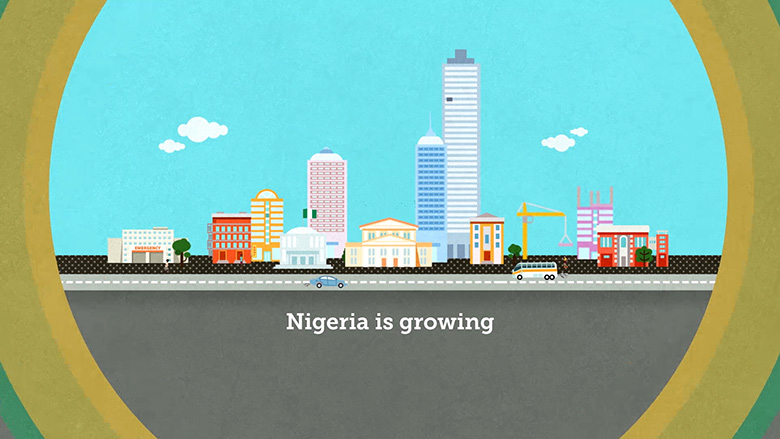 Nigeria: Work and Jobs for the Giant of Africa