80% of Niger’s labor force is engaged in agriculture and livestock, accounting for 40% of the GDP. However, productivity and yields are low due to limited use of inputs and lack of infrastructure, including irrigation and roads. This large, landlocked, mostly desert country in Africa’s Sahel region is crossed by the Niger River, on which depend a vast majority of the rural population. However, this population is increasingly facing the effects of climate change, including recurrent droughts and floods, as well as chronic food and power shortages. 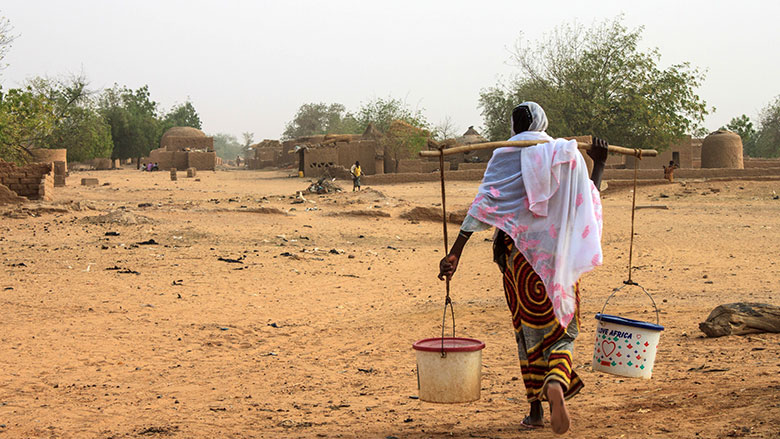 Niger has one of the lowest electrification rates in the world, at 10% of the population (less than 1% in rural areas). Huge investments are needed to increase access. The country is also ranked 189 out of 189 on UNDP’s Human Development Index and 3rd to last on the World Bank Human Capital index.

Extreme poverty remains very high, at an estimated 41.5% in 2019, affecting more than 9 million people. It also faces many challenges to increase access to sanitation and potable water, particularly in rural areas where access to water is 44.2% and 7% for sanitation. 42% of children are stunted in Niger, and so at risk of cognitive and physical limitations that can last a lifetime. According to the Food and Agriculture Organization, 51.7% of the population (11.1 million people) suffers from severe food insecurity (2016-2018), whereas the average for Sub-Saharan Africa is 25.1%.

EXPECTED BENEFITS FOR PEOPLE IN NIGER 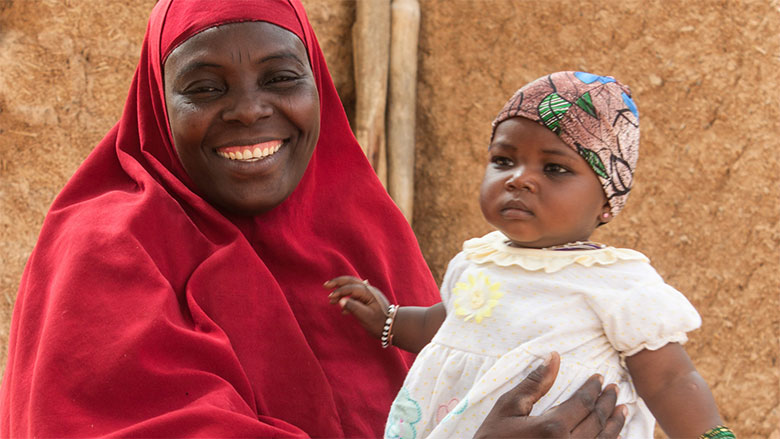 The Kandadji Project is expected to support poverty alleviation efforts by bringing electricity to homes and businesses, and by improving the management of the Niger River. Better basin management will enhance environmental flows in the dry season and ensure a reliable municipal water supply for Niamey.

The Project is part of the larger Niger Basin Water Resources Development and Sustainable Ecosystems Management Program. The dam and reservoir will support irrigation of up to 45,000 hectares of land, which will increase agricultural production, boost food security, and improve living conditions downstream.

It will also strengthen Niger’s energy security through the production of electricity from the hydropower plant. In addition, it will supply clean and safe drinking water to those living nearby and create jobs – especially for young people and women – by providing opportunities for people to learn and develop new skills and supporting livelihoods.

The Project at a glance 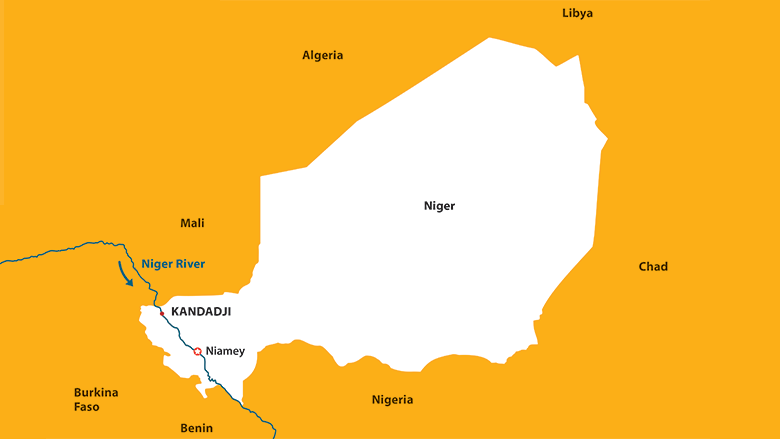 The Kandadji dam will be constructed on the Niger River, 187 and 489 kilometers upstream from the capital city, Niamey, and the Nigerian border respectively, and 60 km downstream from the Malian border. 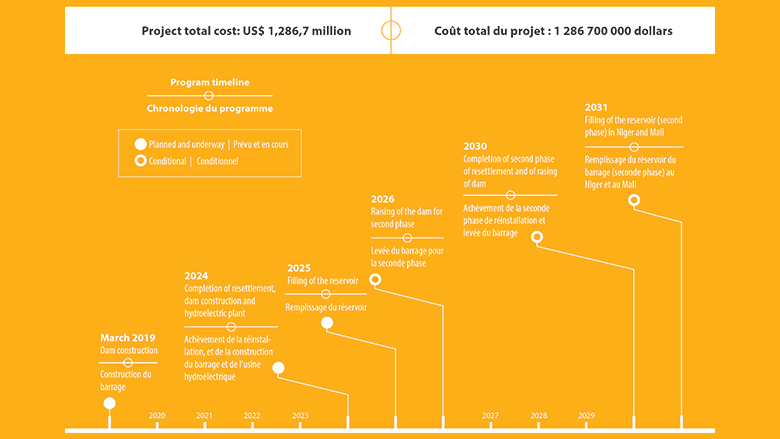 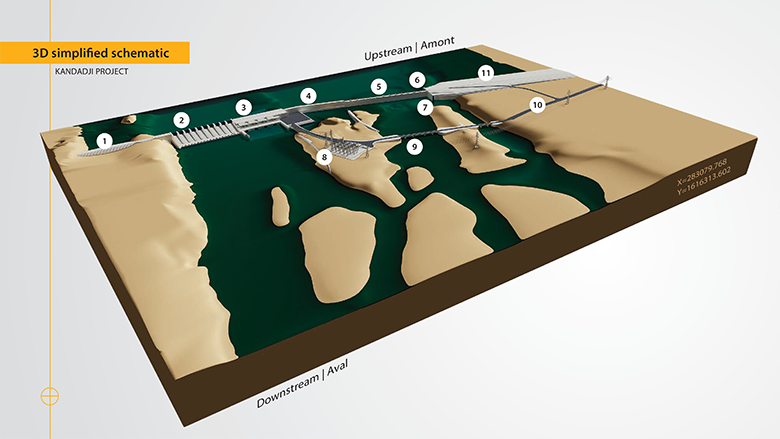 The Kandadji Program is a complex project with various environmental and social mitigation measures and offsets.

In addition to construction of the Kandadji dam across the Niger River, the project includes building new access roads, the rebuilding of the town of Ayorou, and construction of a dozen new resettlement villages along the shores of the future reservoir.

Funds supporting the Kandadji Project will help provide water storage along the Niger River to ensure supply during times of drought, irrigation capability, renewable electricity, and jobs for people in the Niger Basin communities.

A fully functional grievance redress mechanism (GRM) is being put into place by the ABK with World Bank assistance to address ongoing and future concerns raised by the project.

Proactive communications, public consultation and assistance to displaced persons so as to restore and, where possible improve their standards of living are key interventions during implementation. A community communications strategy has been adopted by the implementing agency, the Agence du Barrage de Kandadji (ABK), since 2017 and has been recently updated. This includes regular project information dissemination and exchanges through ABK's website and community radio stations supported by the project as well as annual communication events with local community organizations to promote understanding around the project.

Through regeneration and conservation of the Niger River, there will be:

In addition to this, the Environmental and Social Impact Assessment (ESIA) and Management Plan (ESMP) prepared for the Kandadji Program provide for specific actions to regenerate ecosystems for local fauna and flora, including in particular: