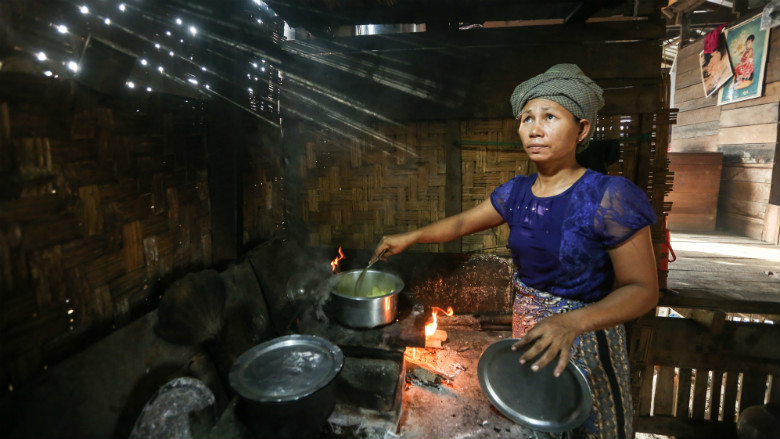 A new poverty estimate based on 2015 living conditions released by the Ministry of Planning and Finance and the World Bank finds that poverty is estimated at 32% in 2015.

Poverty can be clearly seen through the lens of a household’s human, physical and financial capital.

Poverty reduces quality of life for all and limits the potential of Myanmar’s children in multiple ways.

Households report facing costly shocks, such as weather or health incidents, reduce their ability to focus on longer-term investments and result in harmful coping strategies.