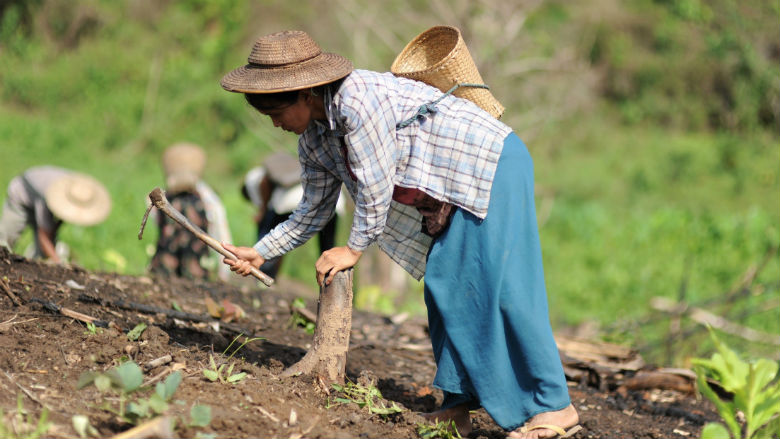 A joint assessment prepared by the Ministry of Planning and Finance and the World Bank finds that living standards have improved and poverty declined between 2004 to 2015.

The decline in poverty is consistent across measurement approaches.

Poverty has declined in both rural and urban areas, albeit at a faster pace for urban dwellers.

The report recommends updating the measurement of poverty used in Myanmar.