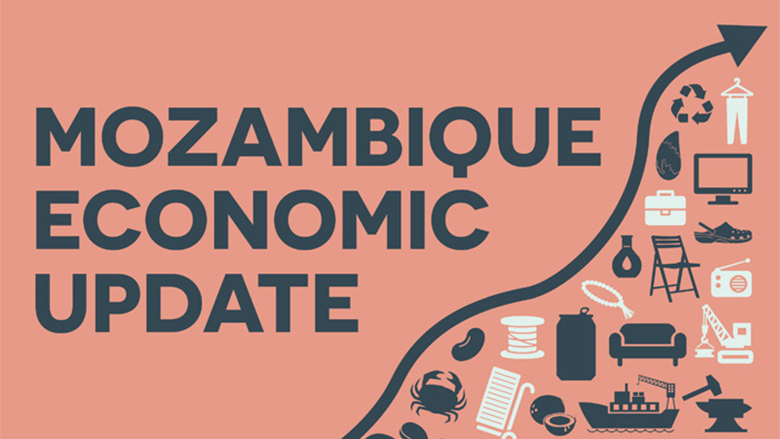 Buoyed by a drop in inflation and the advancement of one of two major gas projects, the Mozambique Economic Update (MEU): Shifting to Inclusive Growth notes that the country is more stable since the 2016 debt crisis triggered the economic slump, but growth prospects are limited. Gross domestic product (GDP) growth was an average 3.8% in 2016 and 2017 and is expected to reach a slightly lower rate of 3.3% in 2018. Services such as tourism, transport and finance—all hardest hit by the crisis—have shown a modest increase in growth, the report says, however these gains were offset by slowed growth in the extractives sector.

Mozambique’s growth opportunities also hinge on the recovery of consumer spending, especially in services, which had been the largest driver of growth before 2016, the report notes.

“This trend reflects the reduction in consumer purchasing power, especially for households that have seen costs go up and their incomes stay the same,” said Shireen Mahdi, World Bank Senior Country Economist for Mozambique and lead author of the report. “It also signals the private sector’s reduced capacity for growth, and the capability of the economy to generate a sufficient volume of jobs.”

A strong policy focused on reducing macroeconomic uncertainty and enhancing investment would help lay the foundation for complete recovery and more inclusive growth, the report says.

While poverty has been reduced, the MEU notes that there is more inequality as economic progress increasingly becomes less inclusive. The analysis notes several positive developments, including an acceleration in the rate of poverty reduction between 2008 and 2014, bringing poverty down from 59% of the population to 48%.

However, these gains were accompanied by a widening gap between the better-off and the poor, the report says, hindering Mozambique’s progress in achieving shared prosperity and making it now among the most unequal countries in Sub-Saharan Africa. At the same time, the rate of the economy’s labor productivity growth declined as people moved away from agricultural jobs to services such as catering and retail, the report notes.

“When looking back, it is clear the Mozambique’s high growth period yielded important progress for poverty reduction,” Mahdi said. “But in looking ahead at the future drivers of growth, it is even clearer that it is the quality, not just the quantity, of growth that will matter for making economic progress more inclusive.”

The report recommends broadening the country’s drivers of growth and raising productivity in sectors with the highest employment potential, which, given its size, continues to be the agricultural sector.